Late last year, a Gallup poll showed that Americans’ trust in the mainstream media has fallen to its second lowest level on record. Only 7% of Americans responded that they have a “great deal” of trust in the media. 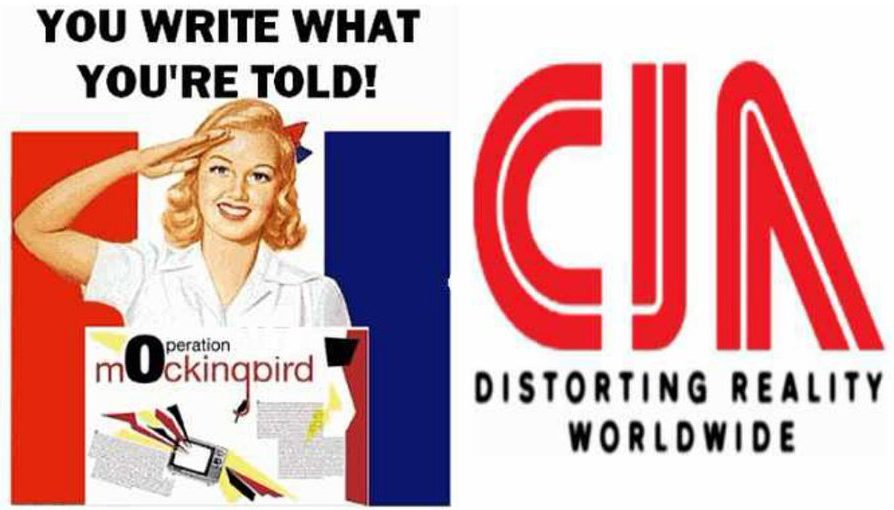 Citizens of the Soviet Union would read manipulated media like Pravda not because the regime reported facts, but because truth was hidden between the lines of what was reported and what was not reported. That seems to be where most of the countries are in today.

Recently an extraordinary article appeared in, of all places, NBC News, reporting that the US intelligence community is knowingly feeding information it does not believe accurate to the US mainstream media for the American audience to consume. In other words, the article reports that the US “deep state” admits to being actively engaged in lying to the American people in the hopes that it can manipulate public opinion.

According to the NBC News article, “multiple US officials acknowledged that the US has used information as a weapon even when confidence in the accuracy of the information wasn’t high. Sometimes it has used low-confidence intelligence for deterrent effect…”.

Readers will recall the shocking headlines that Russia was prepared to use chemical weapons in Ukraine, that China would be providing military equipment to Russia, that Russian President Putin was being fed misinformation by his advisors, and more. All of these were churned out by the CIA to be repeated in the American media even though they were known to be false. It was all about, as one intelligence officer said in the article, “aiming to get inside Putin’s head.”

That may have been the goal, but what the CIA actually did was get inside America’s head with false information meant to shape public perception of the conflict. They lied to propagandize American people in favor of the Biden Administration’s narrative.

Those pushing the “Russiagate” hoax through the Trump years claimed that the goal of “Russian disinformation” was to undermine Americans’ trust in their government, media, and other institutions. Isn’t it ironic that the CIA itself has done more than the Russians to undermine Americans’ faith in the media by feeding false stories to establish a particular narrative among the American people?

After the Bay of Pigs disaster, President Kennedy has been quoted as wanting “to splinter the CIA in a thousand pieces and scatter it to the winds.” That didn’t work out too well for him. As Senate Majority Chuck Schumer famously told Rachel Maddow in 2020, responding to the-President Trump’s criticism of the CIA, “Let me tell you: You take on the intelligence community – they have six ways from Sunday at getting back at you.”

As more information about the activities of the US Intelligence Community in aiming to bring down Trump come out, it appears that, for once, Schumer was right.

It’s time to revisit President Kennedy’s post-Bay of Pigs wish. The CIA using lies to propagandize the American people toward war with Russia is just one of thousands of reasons to scatter a million pieces of that agency to the wind.