We know that at least one of the three entities who are begging the DOJ to stop the Arizona forensic audit going on now, the Protect Democracy Project, is connected to Soros, but we uncovered that it is also connected to the mothership of Democrat Not-for-Profits (NFP’s)

We’ve reported on one of these organizations previously, the Protect Democracy Project.  We first reported on their efforts in Georgia which were biased and therefore against the code for NFP’s: 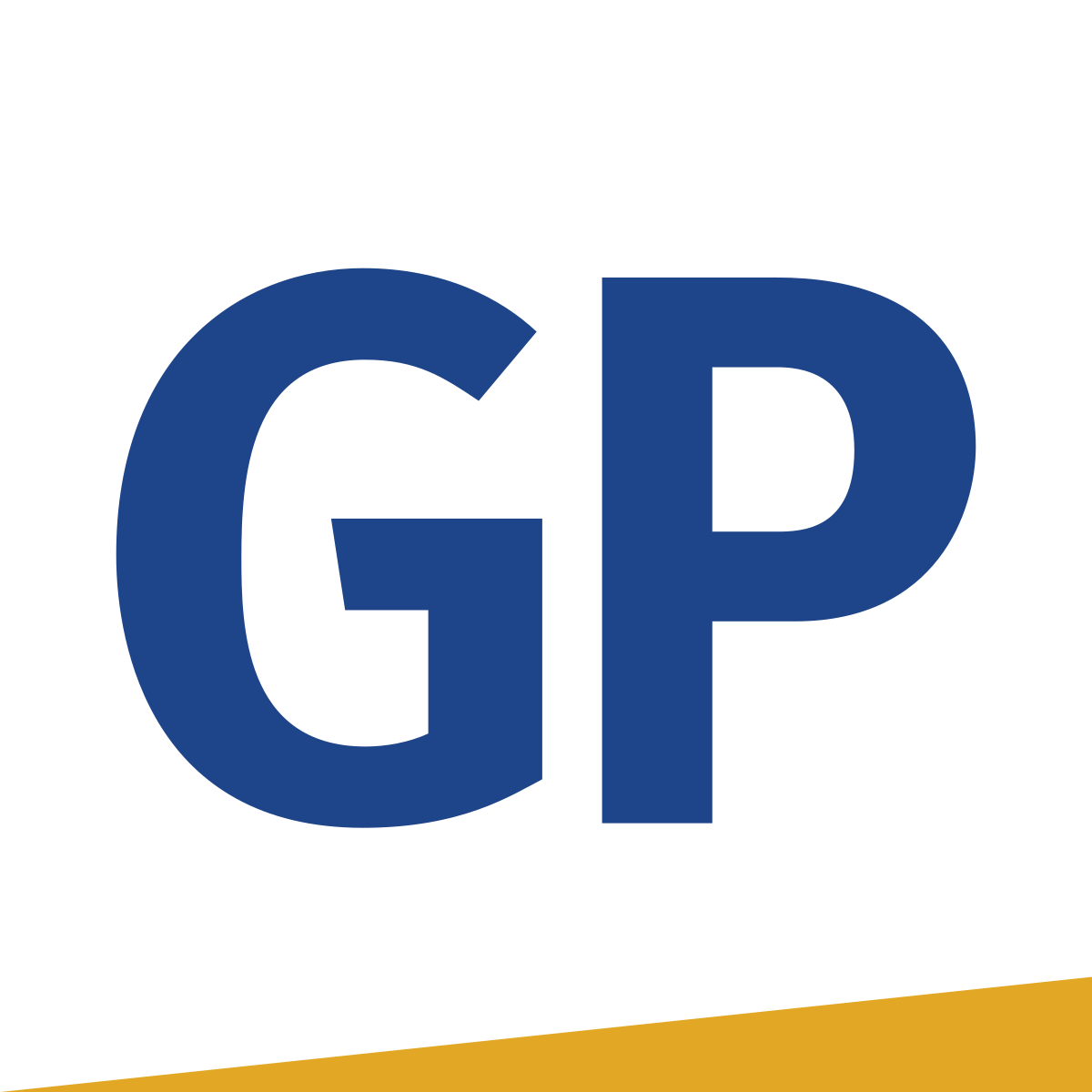 TRENDING: BREAKING: Arizona Officials Move in on Thursday – Increase the Number of Tables at Veterans Memorial Coliseum to Speed Up Forensic Audit

Then a couple of days ago we recognized their efforts again, this time in Arizona, which again are anything but non-biased:

The corruption from the Obama years is not over.  It’s just beginning.  The so-called “Non-For-Profit” group, the Protect Democracy Project, is now involving itself in the Arizona Senate’s audit of Maricopa County.  They are connected to Obama, Soros, China, and Biden’s DOJ, and are fighting to prevent an accurate count of the valid votes in … Continue readingBREAKING EXCLUSIVE: ‘Protect Democracy Project’ – The Group Threatening Arizona Auditors Is Connected to Obama, Soros, China and Biden’s DOJThe Gateway Pundit

The Democrats’ use of NFP networks has been so expertly inter-tangled by top-level Democratic operatives for years, that no one can trace its inner workings and connections, which are obfuscated on purpose. Democrats further obscure any connections between players, simply by creating a brand new NFP, with a brand new board and, presto, the new corporate shield protects the money and socialist players, as well as their tools, the expert “community organizers” and their many social justice warriors.

The Democrats and communists have spent decades building and perfecting this gigantic, convoluted, and criminal network. Today it is fully operational.

This gigantic, across-state-lines, interconnected, nonprofit corporate conglomerate(s) (plural) has been expertly set up, so as to evade detection, frustrate the hell out of researchers, likely hide billions in laundered, partisan, Democrat-progressive money – which is implementing socialism inexorably throughout the fabric of American culture and society, and this dirty work is all being executed by innocent-sounding, tax-exempt, ‘alleged nonpartisan’ charities.

The kingpin operation in 2019, 2020, and 2021 has been the Democrats stealing – and keeping – the election for President of the United States.

One entity is the motherlode election NFP and was making sure Trump’s 2nd term never, ever manifests.

It is actually a project of a nonprofit, which makes its mission, operations, and funding even less transparent.

Nobody has ever even heard of it.