The New York Attorney General Wants To Dissolve The NRA. What Happens Now? 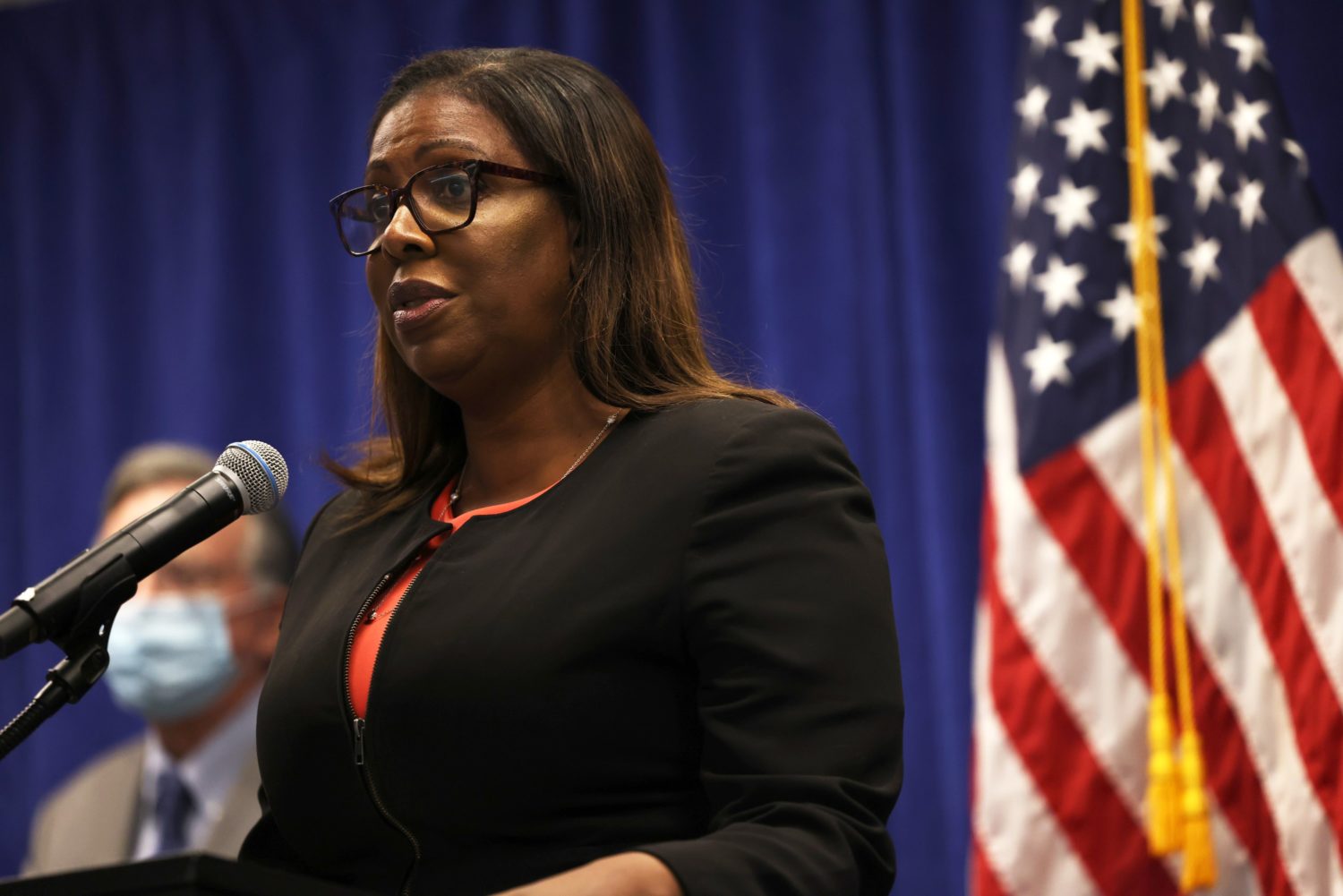 New York Attorney General Letitia James has issued an existential challenge to the National Rifle Association. According to James, decades of corruption and misspending have rendered the nation’s leading gun-rights lobby worthy of dissolution.

The NRA is legendary in terms of its sway in American politics. However, recent infighting and scandals have seen its power diminish over the last few years. And while it may take many months for the legal challenge to run its course, it’s certainly a blow to the organization.

In addition to calling for an end to the NRA, James also sued four NRA leaders over lavish spending and mismanagement.

What does the challenge involve? And how will it play out?

My Comment: For those who can see this is an attack on the right to own firearms as the NRA is the only real effective lobby for gun owners. Get rid of them and gun owners have no effective organization representing them sadly as corrupt as it evidently is.