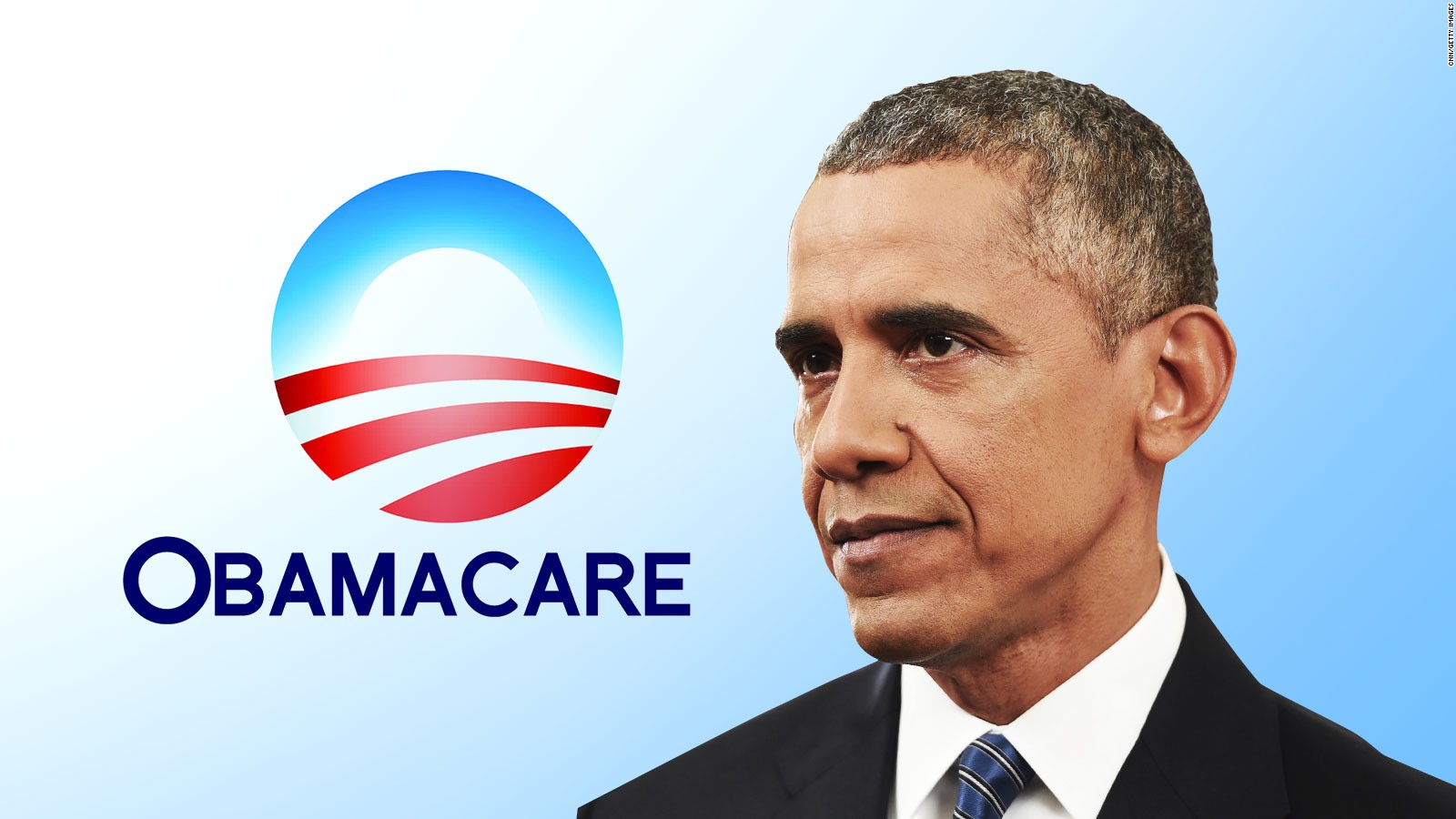 Outraged Democrats vowed to appeal a federal judge’s ruling that could undo the US health care law known as Obamacare, saying on Saturday that they will use their new power in Congress to hold Republicans responsible and “expose their lies.”

The White House said it expects the ruling to be appealed to the Supreme Court. For now, it said in a statement, “the law remains in place.”

But Democrats, who have seen the law survive scores of legal and legislative attacks, vowed to fight back, saying the health coverage of millions of Americans is at stake.

They’re “outraged” over a judge ruling that a non-functional healthcare system is unconstitutional. Quite ridiculous if you ask me.

But none of this is a surprise. We knew that they were going to appeal the ruling and it is ultimately going to be decided at the Supreme Court.

POTUS thinks he can strike some sort of legislative deal on healthcare with the Democrats. This seems doubtful but whatever.

The Democrats are obsessed with squeezing as much money from productive White people to pay for invading third world populations who’ve had nothing to do with building this country.

And look, I’m not opposed to discussing the idea of universal healthcare.

But there’s other ways to resolve this problem. The fact that insurance companies aren’t allowed to compete across state lines has created monopolies and artificially inflated prices. That’s one of many things that should be looked at to resolve all the issues we have with healthcare.

Ultimately, this issue doesn’t interest me a great deal. There’s far more pressing issues that need to be addressed like the third world  invasion that we continue to experience.