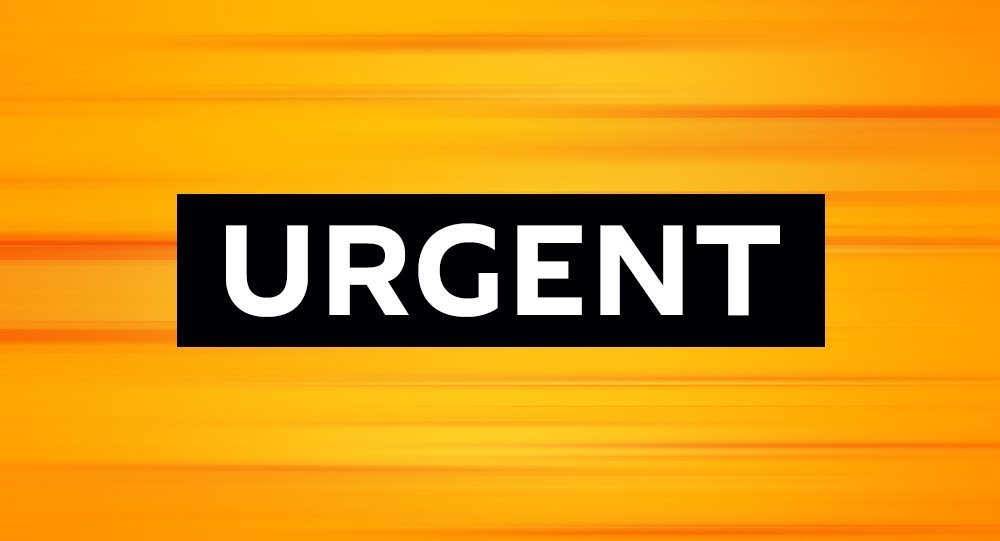 The Acosta case is still pending after CNN filed a lawsuit against the White House. Meanwhile, numerous US media outlets sided with CNN in the case, including Fox News, New York Times and others.

My Comment:  All Major US Media owned by ZIONISTS.  They are very very biased and omit the most important news.  Satanic crimes are generally not reported on nor is elite pedophilia reported on.

Timothy J. Kelly, nominee to be a United States District Judge for the District of Columbia, testifies during a Senate Judiciary Committee nomination hearing on Capitol Hill, June 28, 2017 in Washington, DC.

Klayman: Judge Kelly Is an Establishment and Cowardly “RINO” Republican and Trump Erred in Appointing Him to the Bench!
Go to www.FreedomWatchUSA.org to Support Our Judicial Selection Strike Force. Also Donate and Share! 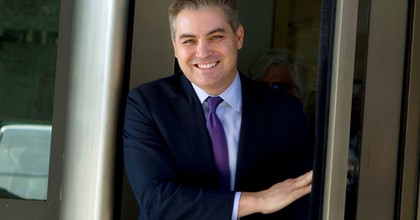 CNN’s lawsuit underscored Trump’s increasingly hostile relationship with many mainstream media outlets, which he regularly decries as “fake news” and “the enemy of the people.”

CNN had sought a resolution behind the scenes for several days before filing suit against the White House, according to the network.

The White House had no immediate comment on the decision, or the question of whether the administration will file an appeal of the ruling.