Trump is Looking Into Breaking Up Big Jewish Tech Monopolies 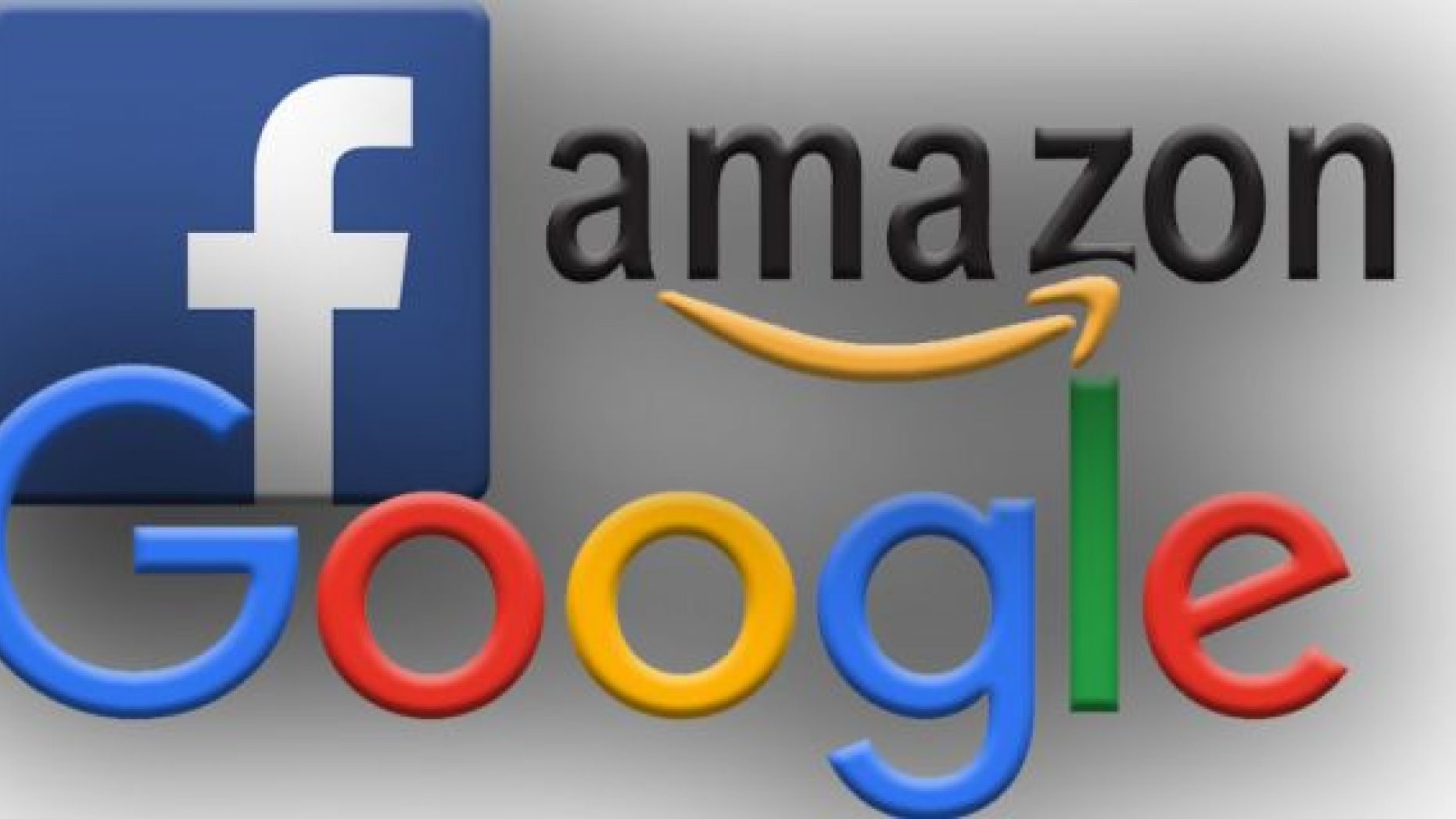 Donald Trump said in a recent interview with Axios that his administration is looking into breaking up the big Jewish tech monopolies. Alphabet and Facebook are currently being looked into. Amazon is also on the radar.

Alphabet (Google and YouTube) and Facebook are both run by Jews. And in fact, many of these big tech firms which dominate social media are either controlled or directly influenced by Jews in some capacity.

These tech firms are conspiring to censor anybody who disagrees with Jews. They’ve used the synagogue shooting as cover to start blacklisting even more right-leaning channels from YouTube. And of course we all know what’s happened to Gab.

At this point, anybody who supports Donald Trump is in danger of being banned from what is now the digital public square.

Trump absolutely has to do something about these big tech monopolies. They are preventing his supporters from engaging in free speech on the Internet. His campaign manager Brad Parscale is a tech saavy guy who understands social media. Because of this, I would guess that we will see some type of action against these companies in the near future.

We basically need free speech protections for everyone on the Internet. It’s absolutely retarded that a small handful of monopolistic companies controlled by Jews can determine who is and who isn’t allowed access to the digital public square.