The Evil Empire Strikes Back! 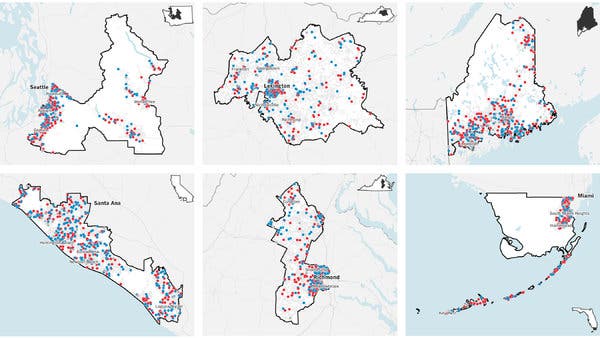 Even modest late shifts among undecided voters or a slightly unexpected turnout could significantly affect results.