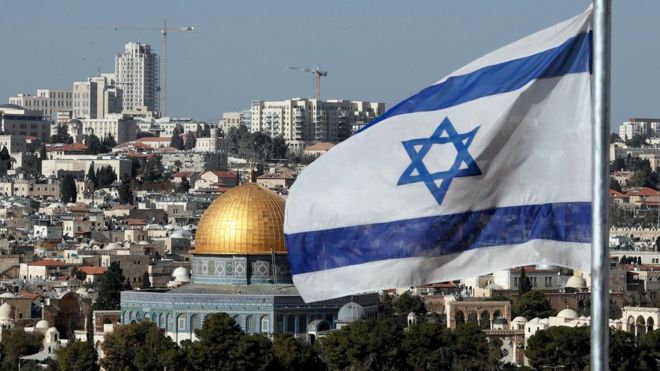 This is nothing more than a symbolic political gesture from Rand Paul, but at least it is drawing attention to the insanity that is America’s relationship with Israel.

Sen. Rand Paul (R-Ky.), who has a history of being skeptical about U.S. taxpayer funds toward the Jewish state, has placed a hold on the U.S.-Israel Security Assistance Authorization Act of 2018, which provides Israel with $38 billion in military aid over the next decade.

This has caused backlash from organizations such as the American Israel Public Affairs Committee (AIPAC).

“This bipartisan legislation authorizes full funding of security assistance to ensure Israel has the means to defend itself,” AIPAC posted on Facebook with a link to “urge Sen. Paul to stop blocking aid to Israel.”

“We are working hard to gain a final vote on this critical legislation,” AIPAC spokesperson Marshall Wittmann told JNS. “We believe that it will be enacted before Congress adjourns for the year.”

People should be asking serious questions as to why the United States government can easily approve a bi-partisan bill to give $38 billion to Israel, but can’t allocate $25 billion to fund a border wall for America.

And another question, why does Israel need so much money to defend its country? Seems to me that these Jews do lots of things that people don’t like. In fact, they’re mostly using this money not to defend Israel, but to genocide the Palestinian people.

There’s no question that America would be far better off if we cut ties with these evil Zionist kikes. And if they are truly God’s chosen people, than what do they need American taxpayer money for? Surely, all they need is God if they are indeed the chosen ones.