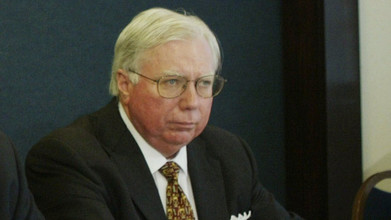 Larry Klayman, the founder of the conservative watchdogs Judicial Watch and Freedom Watch who joined Corsi’s legal team this week, told The Hill on Thursday that the document will claim that the special counsel and his team were asking Corsi to lie and commit other criminal violations like witness tampering.

My Comment:  Zionist Mueller represents the ZIONIST British Empire including the British Zionist Monarchy and Rothschild Zionist Mafia as well as their crime connections.