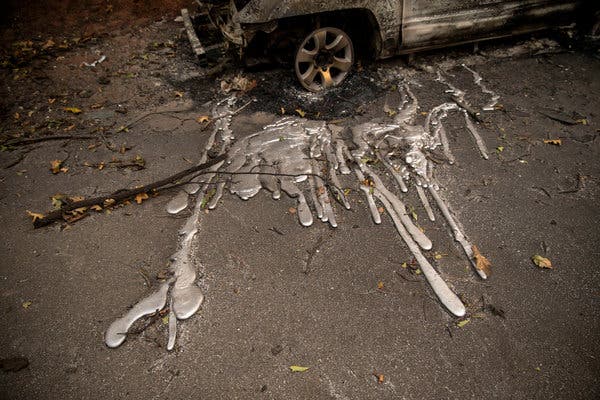 Slimes Caption: In searching for the cause of the wildfire, investigators will look at things that were touched by the flames but not destroyed.

“With the Hyperloop in place, SF-to-LA … the entire center of the state (possibly) becomes gutted in the center, as big city living becomes accessible to any and all…. And one way or another it’s coming. Or something very much like it.
“With drone delivery (Amazon), rural residents can get what they need far faster than they can drive into town. So what do you think this means for the future of most small towns?”
*
PSYCHOS IN SPACE 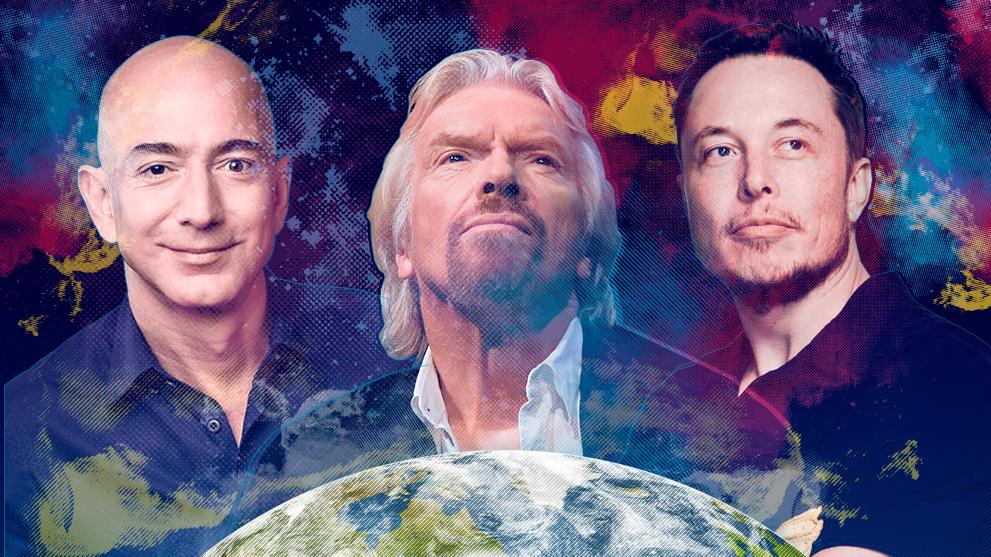 Boobus Americanus 1: I read in the New York Times today that investigators now believe that the California fires are the result of human error.

Editor: Well, we don’t know that for sure; but they and their handlers certainly would have the motive, the means and the opportunity. Let’s just say that we regard them as “persons of interest.”
*
For a stand-alone free distribution version of this important report:
HERE
COMMENTS / FEEDBACK / INSULTS / KUDOS
greattomatobubble2@gmail.com