Klayman: Is It Just a Coincidence That Many Material Witnesses and Others Died During the Clinton Administration?
Go to www.FreedomWatchUSA.org to Sign Petition to Appoint Klayman as Special Counsel. Also Donate and Share! 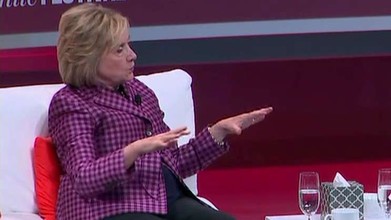 “You cannot be civil with a political party that wants to destroy what you stand for, what you care about,” Clinton said.

Continue Reading…..
Support Our Cause and Join Our Fight!
Go to https://www.freedomwatchusa.org/donate