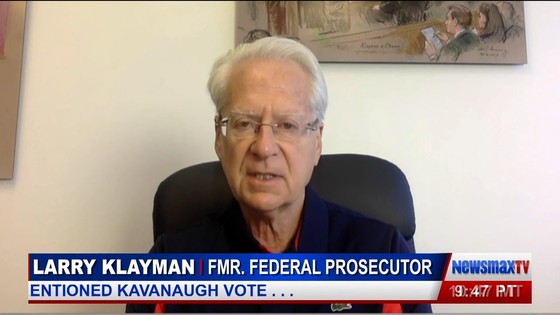 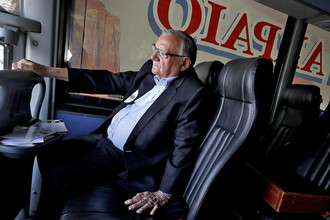 Joe Arpaio, the controversial former sheriff of Maricopa County, Arizona, has filed a libel suit against The New York Times and a member of its editorial board.

In a complaint filed Tuesday evening with the U.S. District Court for the District of Columbia, the ex-lawman takes issue with a Times opinion piece published just after Arpaio’s loss in the state’s Republican primary for U.S. Senate. The article — “Well, at Least Sheriff Joe Isn’t Going to Congress: Arpaio’s loss in Arizona’s Senate Republican primary is a fitting end to the public life of a truly sadistic man” — was written by Michelle Cottle.