the Evidence of this in the form of Senator John DeCamp’s Book:  The Franklin Cover-Up.  Robert Mueller, ZIONIST who answers to his fellow Zionists including the Rothschild Zionists and British Empire Zionists ignored this evidence.  He is a crooked cop trying to topple President Trump. 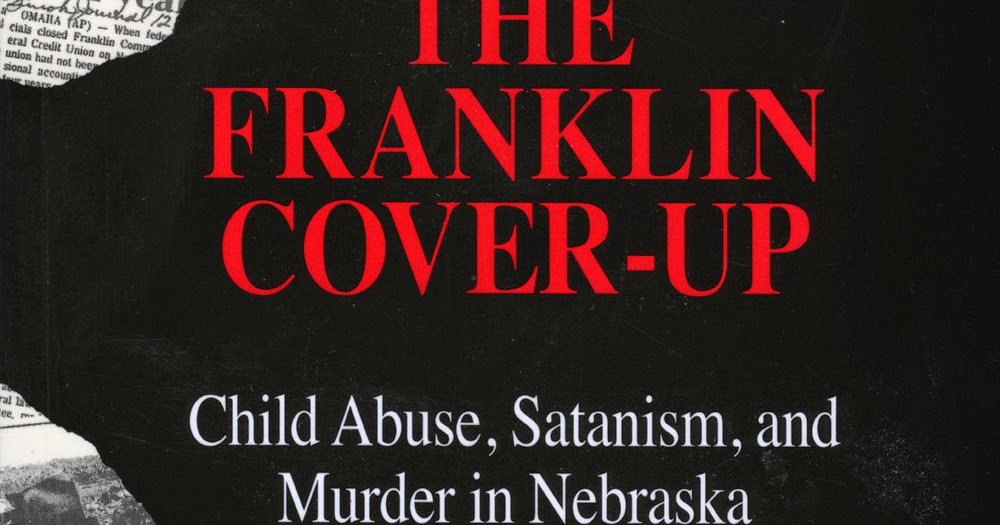