Will the Collapse in the United States Look Like This? How to Prepare NOW! 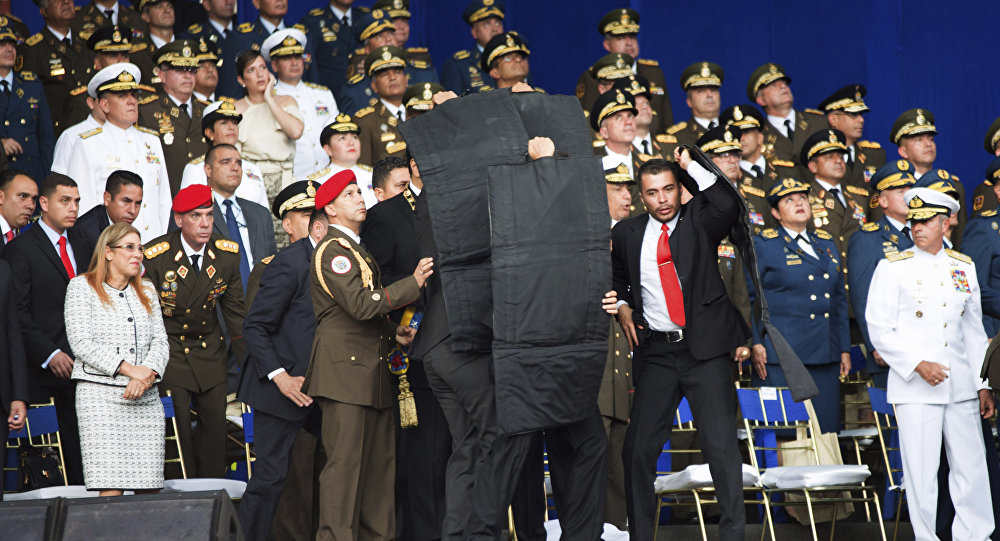 Venezuelan leader Nicolas Maduro had a speech cut short by what is believed to have been some type of assassination attempt. It is being said that a drone with explosives was used to target Maduro. There’s others who said that it was actually a gas explosion inside a neighboring building.

Regardless of what happened, it’s a surprise that someone hasn’t tried to assassinate Maduro sooner. The Venezuelan economy is a total disaster. Inflation is at 1,000,000% or something ridiculous. The people don’t have adequate resources or even food to eat in many cases.

It’s literally been like Mad Max in this country for the past couple of years.