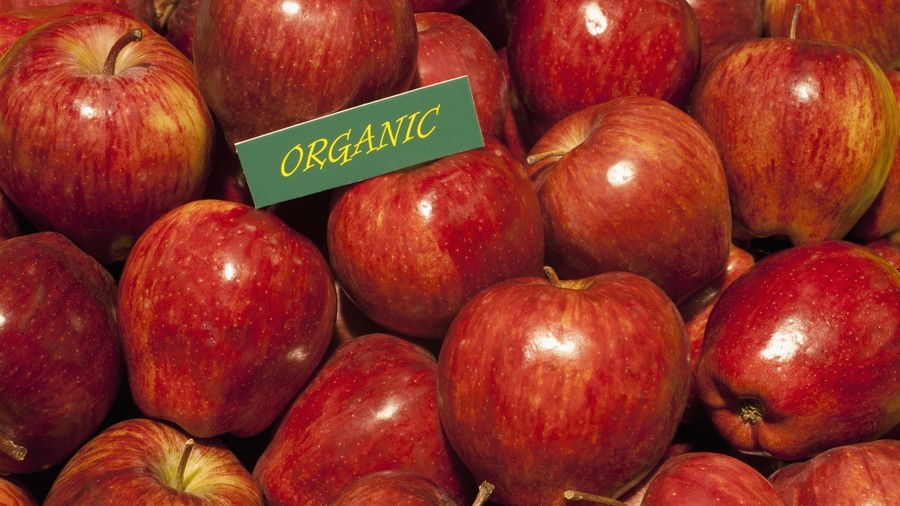 The new law, previously approved by both chambers of the Russian Parliament, will enter force on January 1, 2020. The regulation introduces references to “organic produce,”“manufacturer of organic produce” and “organic agriculture,” as well as sets control over producing, storing, labeling, selling and transporting goods of the kind. 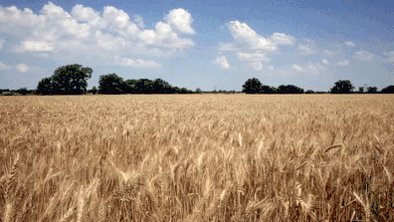 Similar regulations have been approved by more than 80 countries so far. The first attempts to adopt the measure in Russia were taken 15 years ago. The legislation may help Russia take 25 percent stake in the global organic produce market, said Russia’s Prime Minister Dmitry Medvedev earlier this year.

The measure, which also includes creating of a national register, will help to force dishonest players out of the market and will have a positive impact on the quality of organic products, according to State Duma speaker Vyacheslav Volodin.