I have decided to run for U.S. Congress in South Dakota because I cannot sit idly by while our nation is destroyed.

My program is based on Lyndon LaRouche’s Four Laws for Economic Recovery: (1) restore Glass-Steagall, (2) return to a National Banking and credit system, like that utilized by Hamilton, Lincoln, and Roosevelt, (3) use this credit for high-productivity-gain investment in infrastructure and manufacturing, and science-drivers, and (4) the development of fusion nuclear energy and a revival of our space program.

To meet these objectives rapidly we should collaborate with China’s economic development program called the Belt and Road Initiative, a project using the ideas of what used to be called the American System of political economy and reflecting LaRouche’s Four Laws. China has pulled millions out of poverty and is dedicated to eradicating it entirely; our nation should undertake a mission to do the same. China’s idea is that the U.S. and China should cooperate in developing the economies of the entire world. This vision is the basis for the friendship between President Xi Jinping and Donald Trump.

The President’s efforts to change the established order have been hampered by an outrageous coup attempt conducted by our elites, in conjunction with the British, to change the results of the 2016 election. I am dedicated to ending that coup.

The President has also been trapped by partisan politics. I choose to stand above the parties, and campaign and fight on principle. If the silent Americans who unexpectedly elected Trump, and want him to succeed, follow my stance and join me in campaigning on the principles of LaRouche’s Four Laws, we can actually cause the necessary changes in time to save our nation. 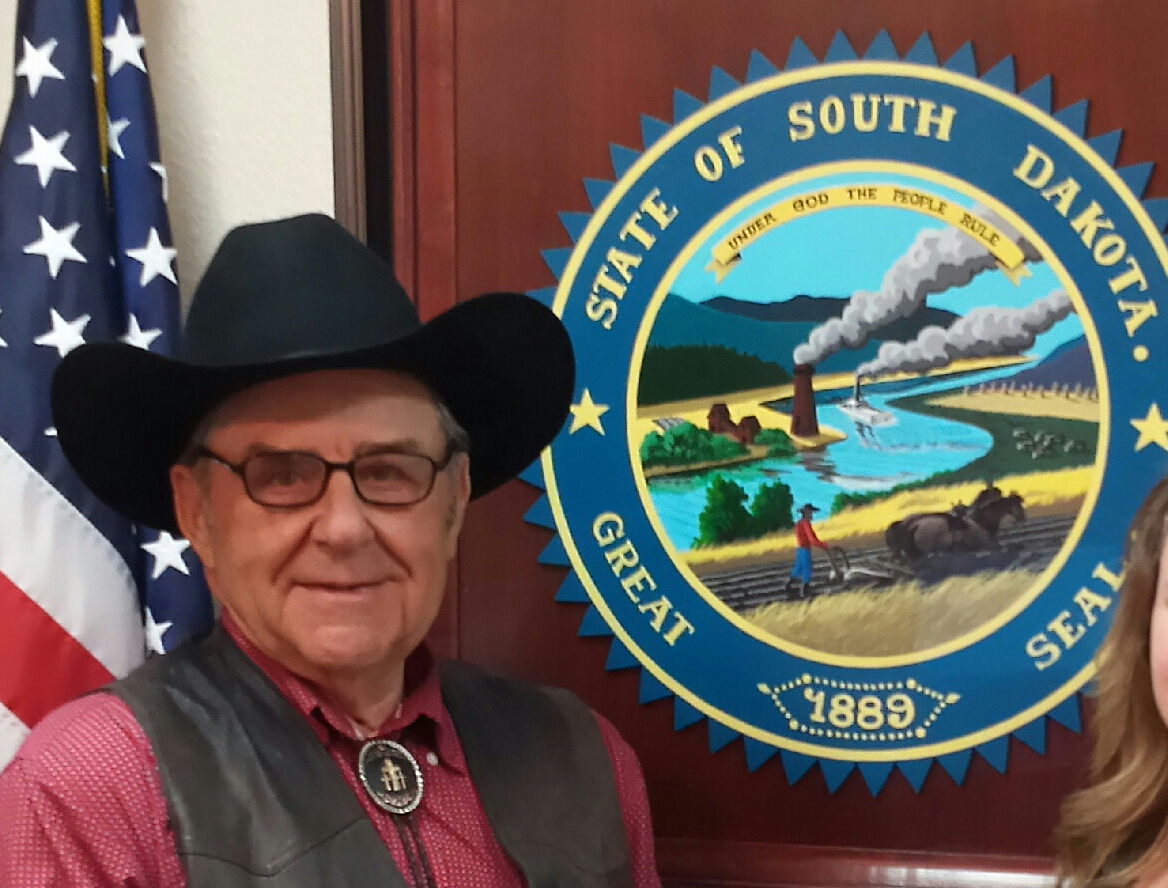 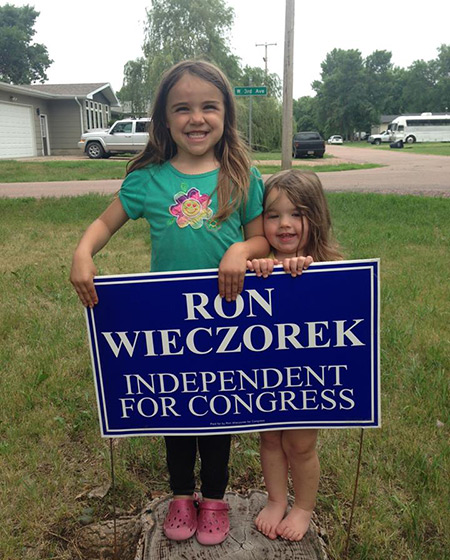