The Most Unfit Candidate For Congress Ever Exposed! Pedophile and White Supremacist!

THE MOST UNFIT CANDIDATE FOR CONGRESS EVER EXPOSED! 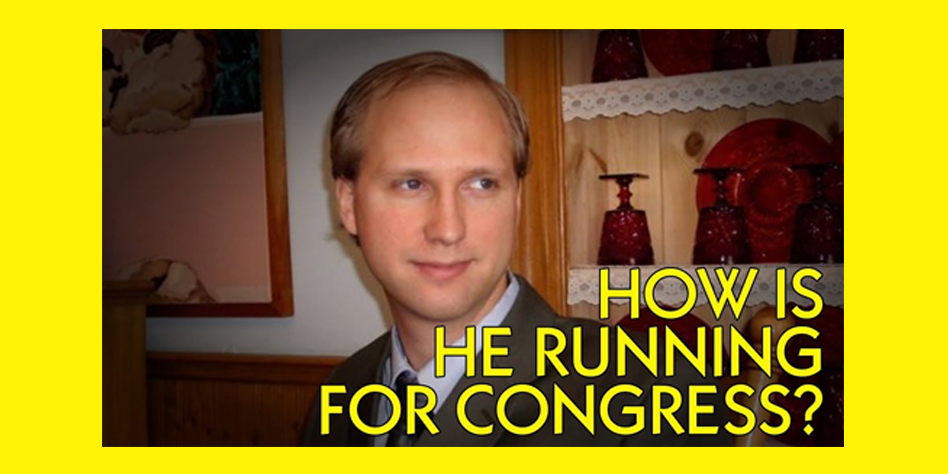 In this video, Luke Rudkowski and Jason Bermas discuss the latest global news and go beyond mainstream media lies and propaganda to bring you the full story…the true story. You won’t believe who is running for Congress, internal Google emails leaked, a break dancing FBI agent wreaks havoc and much more!

OH YEAH, since we are not corporate or government owned help us out here.

YOU CAN ALSO SUPPORT US ON