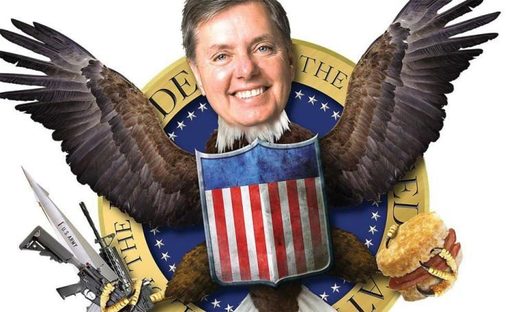 THE DURAN – When the President wants to wage a war somewhere, he just does it, and no one bats an eye. But for the first time in a very long time, as opposed to escalating tensions, invading, and bombing somewhere, a US president is proposing to deescalate a situation and establish peace somewhere.

That’s a major thing in and of itself. But that’s not alright in the minds of US congressmen, who are concerned that a peace arrangement might be brokered with North Korea if Trump withdraws American troops from the Korean peninsula.

Due to this worry, predicated on the reality that they simply don’t trust Trump at his word, quite openly, they are drafting up some legislation, in both houses, that would bind the president’s hands in order to prevent any meaningful reduction or removal of US military presence in Korea. CONTINUE READING