First Israel Takes Over Palestinian Archeological Site; Next Palestinians Will Be Banned

Israel is working to take over Sebastia archaeological site to the northwest of Nablus, in the West Bank and has sent a contractor to do restoration work on the site, according to Mohammad Azem, head of Sebastia village council.

Israeli authorities are trying to take control of the archaeological area through increasing visits to the site by Israeli settlers while removing any sign that show it as a Palestinian area, including the Palestinian flag that has been flown there for decades.

Azem said the contractor erected a fence around a number of archaeological areas in the town, and there were fears that settlers are preparing to hold religious rituals at the site for the Jewish Passover holiday, which means it will be closed to Palestinians.

Sebastia is an archaeological city to the west of Nablus in the northern West Bank of about 3,000 Palestinian residents. 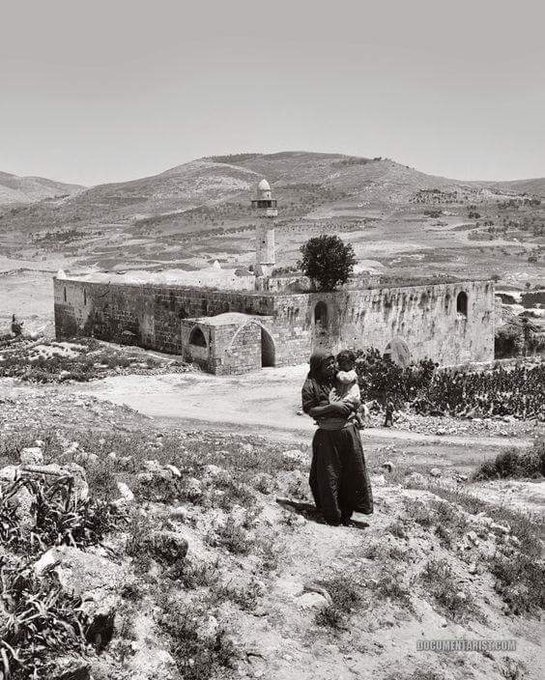 Besides being an archaeological city, Sebastia has religious significance for both Muslims and Christians, because it is believed that John the Baptist, who baptized Jesus in Jordan River, is buried there.

Israel had prevented the Palestinian Authority from carrying out restoration work on the site under the pretext it is located within Area C of the West Bank, which is under Israeli military control according to Palestinian-Israeli Oslo Accord.