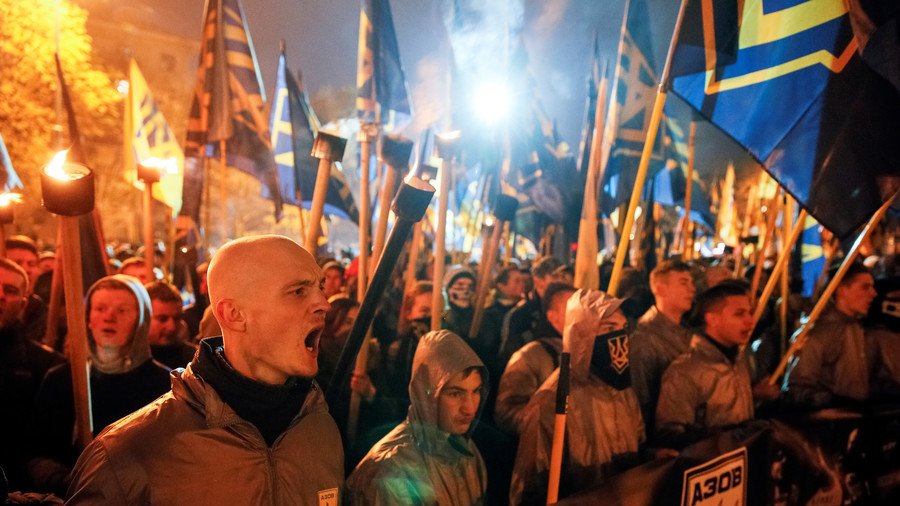 ED-NOTE – There have already been many reports about Brits joining the pro-Kiev Azov Regiment to protect the regime of Porky Poroshenko against the ‘Russian menace’ and ‘Russia aggression’.  But while the Azov Regiment was mainly recruiting trained soldiers/mercenaries, it seems that they are now going after ‘normal’ civilians.  It is interesting to note here that whereas the Brits tend to join the pro-Kiev/Neo-Nazi paramilitary, the French on the other hand tend to join the Donbass/anti-Kiev Resistance fighters. Unlike the Azov Regiment though, these French men have joined the Ukrainian Resistance willingly, of their own free will, without any ‘recruitment process’ taking place. CONTINUE READING