“Whoever controls the volume of money in any country is
the master of all its legislation and commerce.”
President James A. Garfield

The Rothschild group purchased Reuters in London, Havas in France, and Wolf in Germany to monopolize the news creation nexus and information-dissemination business in Europe and around the world.

Today’s global corporate media empire is simply an extension of this trend to control information and assure NWO propaganda remains both dominant and ubiquitous. Dominate News By Petri Dish Propaganda.

Not a single announcement will reach the public without our control. Even now this is already being attained by us inasmuch as all news items are received by a few agencies, in whose offices they are focused from all parts of the world. These agencies will then be already entirely ours and will give publicity only to what we dictate to them. – Protocol [12:4] The Protocols of the Elders of Zion

The Protocols identify the moving force of the New World Order with a powerful group of extremely chauvinist, manipulative and domination-obsessed Khazar Jewish Bankers.

Solzhenitsyn further stated that it exhibits “great strength of thought and insight…Its design…(increasing freedom and liberalism, which is terminated in social cataclysm)…is well above the abilities of an ordinary mind…It is more complicated than a nuclear bomb.”

I’m afraidProtocols may be genuine. There are lectures addressed to Jewish Luciferians (Illuminati, Freemasons) detailing an incredible plan to overthrow western civilization, subjugate mankind, and concentrate “all the wealth of the world…in our hands.”

The lectures, typical of similar Illuminati documents, were leaked to the Czarist Secret police and published in Russia in 1905.

The issue of anti Semitism diverts attention from this plot which has been unfolding for over 200 years and is behind world government, September 11, Iraq, Homeland Security and the bogus “War on Terror.”

When Alexander Solzhenitsyn came to America and spoke at Harvard he warned the US in the 70′s:

“Destructive and irresponsible freedom has been granted boundless space. Society appears to have little defense against the abyss of human decadence, such as, for example, misuse of liberty for moral violence against young people, motion pictures full of pornography, crime and horror.

It is considered to be part of freedom and theoretically counter-balanced by the young people’s right not to look or not to accept. Life organized legalistically has thus shown its inability to defend itself against the corrosion of evil” (speech to Harvard 1978).

The American press laughed at him and turned a deaf ear at his observations of America’s immorality and materialism. Solzhenitsyn also warned long ago of today’s socialism:

“A number of such critics turn to socialism, which is a false and dangerous current.” 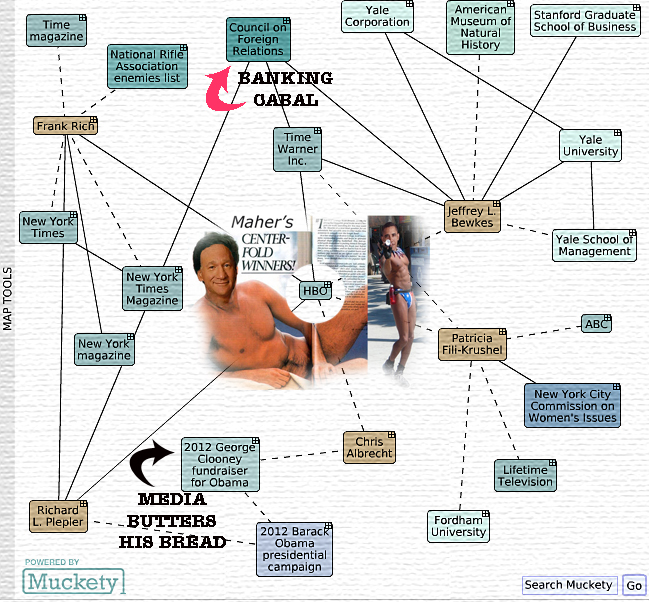