REPORT BY ERIC STRIKER FROM THE DAILY STORMER

I’m not the only one noticing all the posers on the merch-right who called themselves “Alt-Right” in 2015 have suddenly gotten Red Pilled™ on Israel!

The Israelis, whose think-tanks openly support ISIS, are on the forefront of fighting Islamic extremism?

Just ignore Israeli agent (((Thomas Friedman’s))) Jew York Times column calling on America to allow real Islamic extremism to grow because it only impacts Shiites, Christians and white people, so it is good for Israel. Just look at how Jews reacted when Trump told the Russians about the Mossad’s documents showing plans to blow up airplanes using laptop bombs.

Individuals who were anti-Israel until very recently are flip-flopping all at once – often to the dismay of their audience. This shows that either money is changing hands or gang-intimidation from the Anti-Defamation League is getting to them.

Mike Cernovich – who himself also used to be anti-Israel – has now transformed his twitter into a virtual sukkot tent! 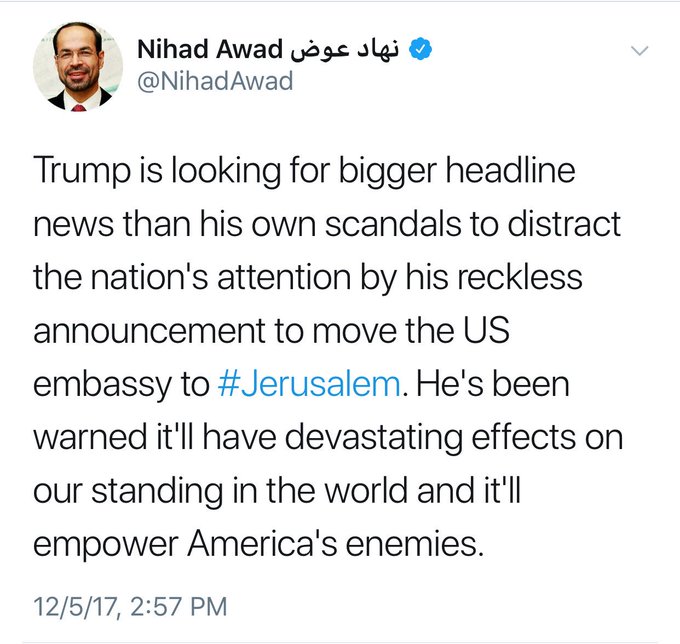 I was an Israel skeptic, and today disavow my previous views.

We shouldn’t recognize Jerusalem because TERRORISTS don’t want us to?

The idea that we should appease baby butchers, which CAIR argues, shows me the error of my ways.

This is about good vs evil.

Is Zionists are in control, why does the media prop up left wing anti-Semites who hate Israel and support terrorism? https://twitter.com/Ifyoureplytomey/status/941821250237710338 …

Is Zionists are in control, why does the media prop up left wing anti-Semites who hate Israel and support terrorism? https://twitter.com/Ifyoureplytomey/status/941821250237710338 …

Guam moved its embassy to Jerusalem. Even Israel is saying Merry Christmas!

Merry Christmas in America and also in Israel. You are uniting good men and women around the world!https://twitter.com/israelipm/status/945020677119270917 …

Why don’t you name the globalists?

Aside from George Soros, the only “globalist” these retards talk about, what other “globalist” individual, group or institution is anti-Israel?

Name any random “globalist” in any context (whether they are Jew or non-Jew) and they are all hardcore Israel supporters, both morally and materially. That is because people who believe in breaking down borders, replacing white people and destroying Western civilization are all on the payroll of Jews and executing their will. Every major Jewish political donor and Jewish organization supports totally open borders for white countries and hardcore racial supremacism/ethnic cleansing for Israel.

Which is precisely why Cernovich and Jones only talk about (arguable) outlier George Soros, often attributing fake stories to him.

Thankfully, the “new right” (Cerno, Posobiec, Jones, McInnes) isn’t making much of an impact. Nobody is interfering with their finances, deplatforming or censoring them, but they are such transparent con men even Joe Public can’t stand it.

Repackaging Ronald Reaganism using power washed versions of our memes doesn’t work no matter how many ads of thug life Ben Shapiro you shove in our faces.

Against all the odds we will overpower these hucksters and win. Telling the truth and being consistent is all we need.

This whole business about the ADL opposing Alt-Light figures like Mike Cernovic, Lauren Southern, and Jack Prosobiec is just another hoax. If you think these figures are going to have their credit card processors and Patreon accounts shut down like Dr. Duke or any other genuine anti-Zionist activist does, don’t hold your breath. These figures may not be actively working for the Jews (or maybe they are — whatever), but the Jews who dominate the media and the banking system are just fine with people railing against amorphous “liberals” and “leftists,” just as they are happy with Alex Jones blaming everything on globalists and Nazis.

WATCH THIS VIDEO THAT EXPOSES THE DIRTY SNEAKY WHORE !

PAUL JOSEPH WATSON BEFORE SELLING TOTALLY OUT TO THE KIKES