LaRouchePAC: Stop the Coup Against President Trump! You Can Volunteer Too!

Thank you for your generous support in helping us reach our $60,000 goal for reprinting the Mueller dossier. We couldn’t have done it without your direct financial support. Interested in volunteering? We’d love to have you on the team. 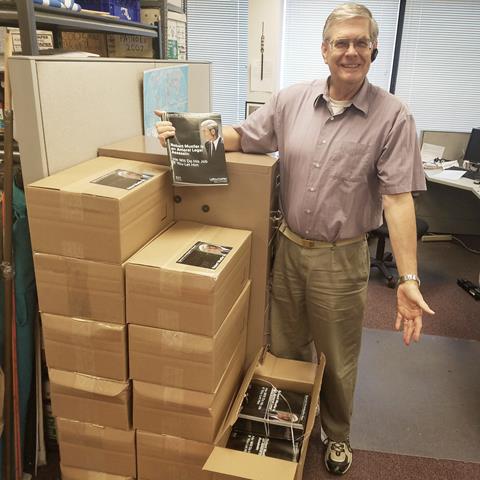 Roger Ham, LaRouchePAC Volunteer with boxes of our Mueller dossiers which just arrived in New Jersey. Also this week, every congressional office in Washington, DC received another copy of the dossier hand delivered. Their impact is clear on Mueller, America’s Torquemada.

GET THE MUELLER DOSSIER HERE

Now, we are aiming to have Mueller’s coup halted by an outraged public and an informed Congress by the time of the President’s State of the Union Address on January 30th.

No legal strategy will stop the coup.  Only the public seeing an actual route to economic recovery will do that.  Joining China’s Great One Belt, One Road world-wide infrastructure building project will jump start an actual physical economic recovery. Initiating implementation of LaRouche’s Four Laws for Economic Recovery will end the coup.

You know the impact of our Mueller pamphlet.

When we wrote and first released it, Robert Mueller had been crowned a national hero as a result of a massive, calculated, and phony Washington, D.C. public relations campaign. We exposed this legal assassin for what he is, having known that since he prosecuted Lyndon LaRouche. Now the sails are falling off Captain Ahab’s prosecutorial ship.  Emails between two of Mueller’s senior investigators reveal extraordinary hatred of Trump and an FBI “plan” to defeat him. Undoubtedly that plan involves the dirty British intelligence dossier on Trump authored by Christopher Steele. Congress has finally begun to focus on investigating and prosecuting those involved in and leading this coup and we will publish a major update on this during the upcoming week.

Our new pamphlet on LaRouche’s Four Laws for Economic Recovery and China’s One Belt, One Road Project will also be published very soon.  We will alert you when we post it on the website. 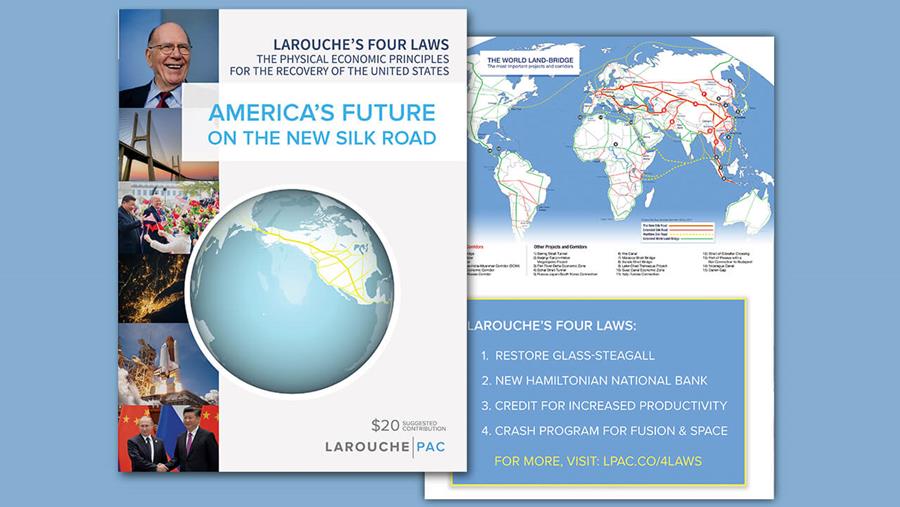 But we need your help with this new campaign. We’ll update you further on our plans in the coming weeks, but if you can donate towards this next outreach and education campaign right now, we encourage you to do so.

Thank you for your continued support,
LaRouchePAC.com
Editorial Staff