How Americans Are Deceived: The Anti-New York Times 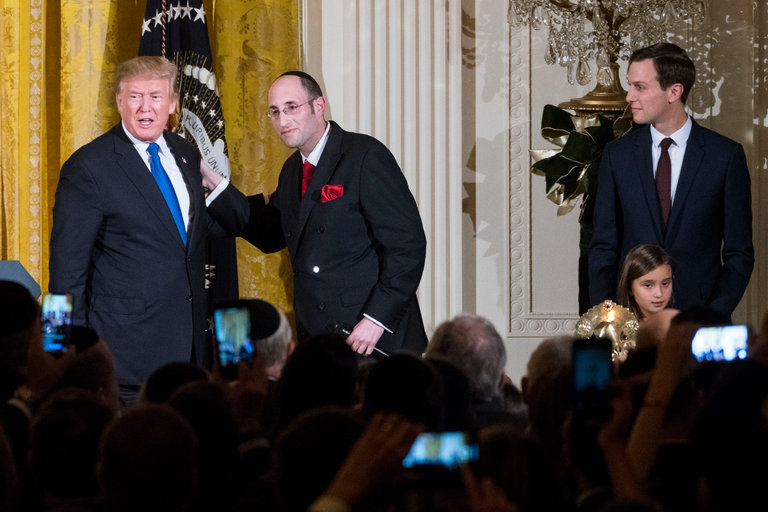