DOES TRUMP HAVE DIRT ON CIA DIRECTOR? METHINKS SO! ESPECIALLY SINCE CIA IS PART OF ZIONIST MAFIA! 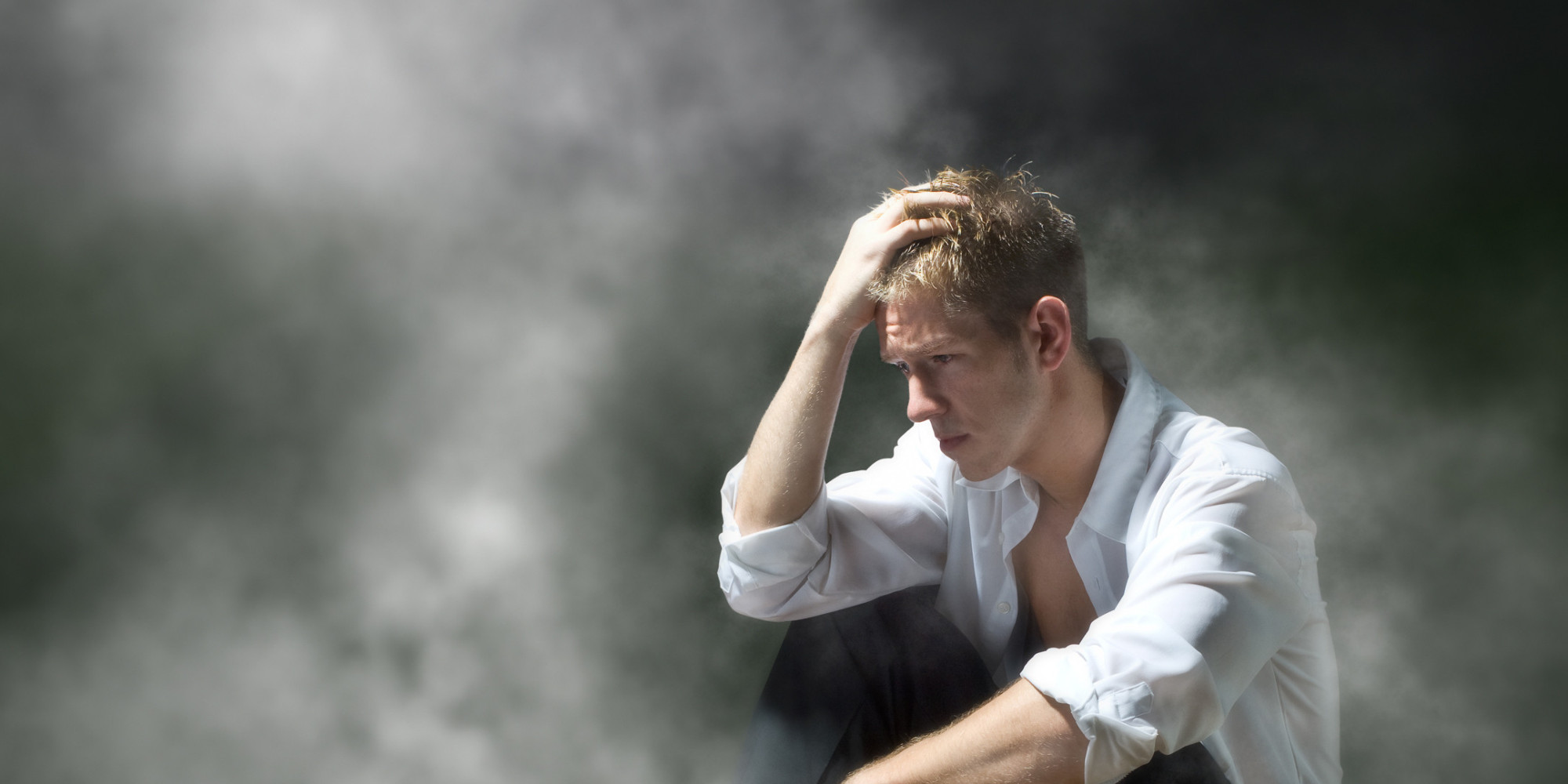 1. The ‘Deep State’ is accustomed to making threats against weak-willed/weak-kneed individuals operating in the American political establishment. Usually, just the casual reference to some pecadillo results in howling and panic and puts the target in the proper posture where they then become very cooperative. Trump obviously did not respond in typical fashion, and is fighting back with his own brand of pressure otherwise known as ‘Hurricane Harvey’ and now these operatives acting as extensions of Judea, Inc’s global agenda realize that they are dealing with a ‘different kind of cat’, as the arch Neocon Elliot Cohen recently wrote, who scratches back and in the process draws blood.

2. When are curious watchers going to be suddenly ‘enlightened’ with a fresh lineup of new faces being accused of sex crimes that are not movie moguls, directors, actors or congresscritters, but are instead members of the same ‘Deep State’ to which Morrell & co are proud and admitted members?

In short, Morrell is begging for his life with this one and is sending out the ‘peace feelers’ which may eventually include his ‘being flipped’ and in ‘turning state’s evidence’ as an insider that can then be used to Trump’s advantage.