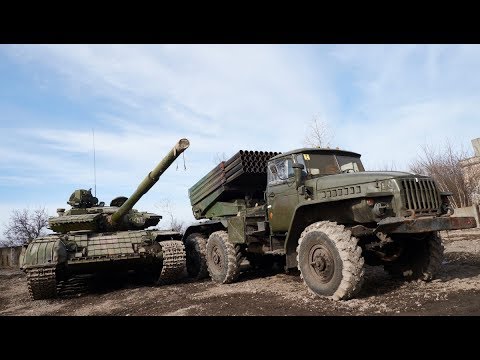 ed note–Just as it was with the bombing of the Syrian airfield last Spring, Trump has been forced into a political corner wherein if he does not engage in gestures such as this, more gasoline will be poured on to the fires lit by those out to make the charge of him being ‘Putin’s Puppet’ stick, a situation that the saner elements within ‘duh muuvmnt’ have warned about since before he was even elected.

If he does not receive the kind of domestic support necessary in pulling the American ship of state out of its present nosedive and away from the abyss of war, he WILL be forced to resort to drastic and dangerous measures such as this which can/will get out of control very quickly, resulting in the very same conflagration against which  these same anti-Trump elements within ‘duh muuvmnt’ (who have added their voices to those of Judea, Inc) claim to be fighting.