Club of Romes 10 Regions…Does This Correspond to 10 Kings in the Bible?

Club of Rome – Creators of the Global Warming HOAX!!

Club of Rome – Creators of the Global Warming HOAX!!
The First Global Revolution: Blueprint for a new global order, by Club of Rome

“In searching for the new enemy to unite us, we came up with the idea that pollution, the threat of global warming, water shortages, famine and the like would fit the bill. In their totality and in their interactions these phenomena do constitute a common threat which demands the solidarity of all peoples. But in designating them as the enemy, we fall into the trap about which we have already warned, namely mistaking symptoms for cause. All these dangers are caused by human intervention and it is only through changing attitudes and behaviors that they can be overcome. The real enemy, then, is humanity itself.”
More:  Club of Rome:  Global Warming Fraud:
News:  Georgia Guide Stones: Global De-Population;
News:  Strong, Maurice
News:  Lucis Trust;
Blavatsky, Helena: Theosophical Society;
Codex Alimentarius
Club of Rome’s Ten Regulatory Regions

Club Of Rome and The Committee of 300

New International Version “The ten horns you saw are ten kings who have not yet received a kingdom, but who for one hour will receive authority as kings along with …
Power · 12 KJV · 12 ESV · Revelation 17 KJV · 12 NIV · 12 NASB 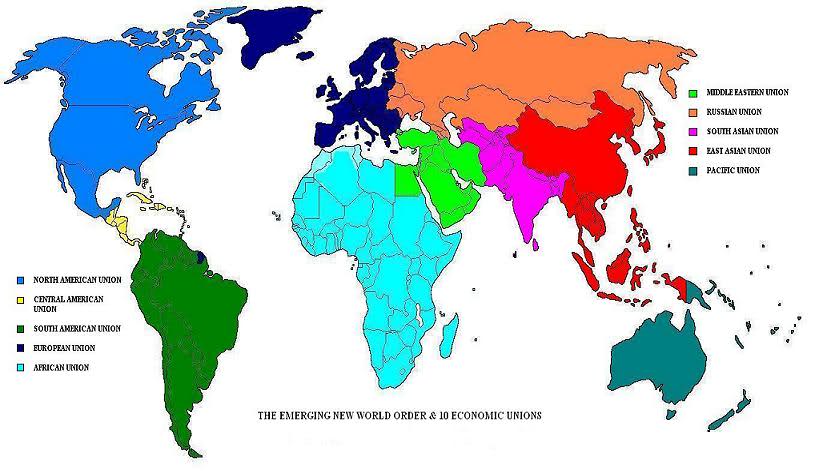