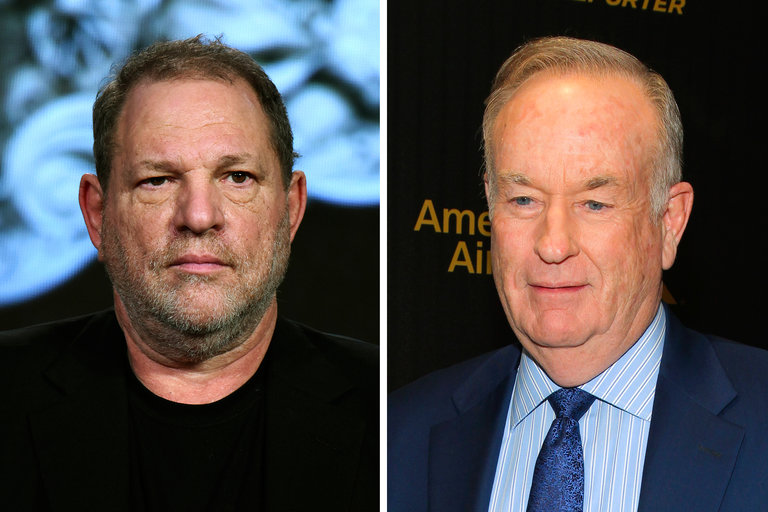 New York Times: A Long-Delayed Reckoning of the Cost of Silence on Abuse