ed note–Since there has been so much chirping amongst all the usual suspects about the ‘impossibility’ of Paddock having gotten so many guns into his hotel room without anyone noticing and how this PROVES that he was the patsy in the recent massacre set up either by Mossad, CIA, or whoever, here a just a few videos showing just how easy it is to transport the very weapon which Paddock used–the AR15–along with lots of ammo into any area without anyone knowing anything about it.

Defintely my favorite was the last one featuring the chick packing about half a dozen handguns wearing nothing more than a blouse and a short skirt. 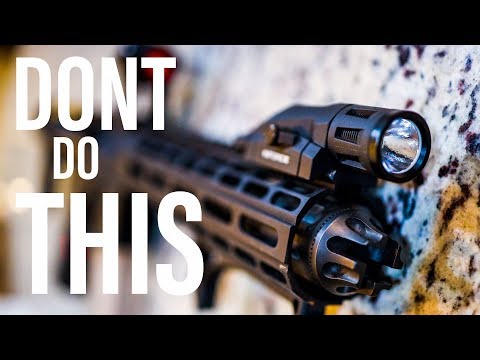 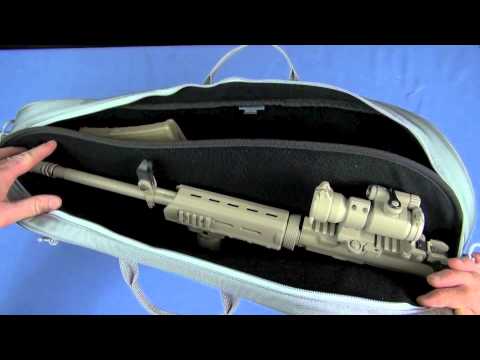 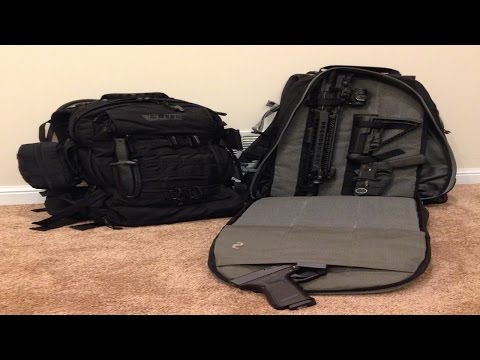 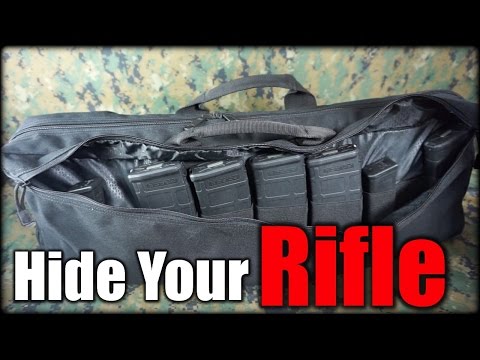