Are You Tired of the U.S. Military Being Israel’s Thugs? But of Course, For the U.S.A. is the Zionist’s Puppet 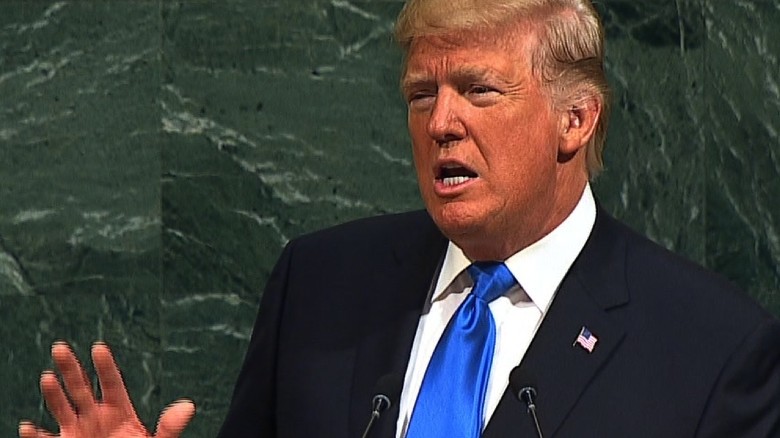 By PETER BAKER and RICK GLADSTONE