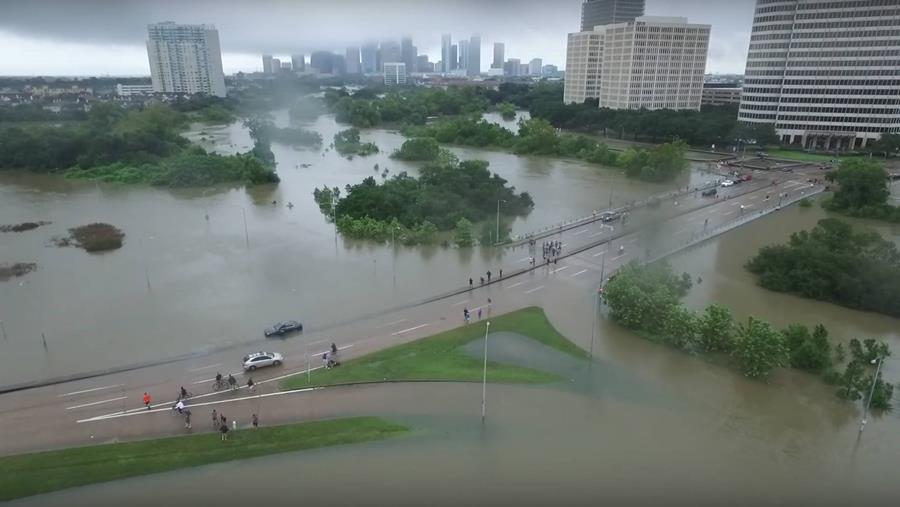 The catastrophe in Texas is a man-made disaster accomplished by the criminal negligence of this nation’s elected officials, who have continued to support Wall Street’s speculative economy and imperial ambitions while arguing that the nation cannot afford to rebuild and replace its ancient and broken-down economic infrastructure. For the third time since 2005, major American cities have been flooded and their people devastated, because the plans for new infrastructure to protect the people, requiring tens of billions in investments, have been ignored and turned down. Hurricane Harvey now looms as the worst national disaster in our nation’s history and it is a disaster which did not have to happen.

In 2005, Hurricane Katrina killed nearly 2,000 people and wreaked $130 billion in economic losses. Only then, slowly, new flood-control and seagate infrastructure was built—at last—for New Orleans, at a fraction of the human and monetary costs of the damage inflicted by the storm. How many unnecessary deaths and suffering could this project have averted?