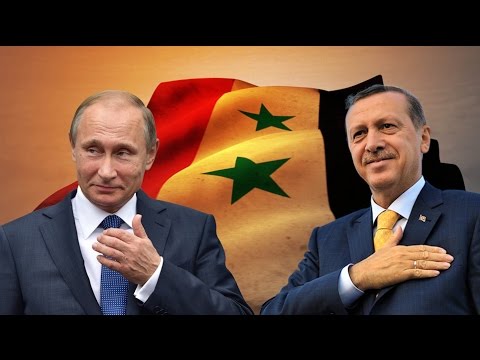 Speaking in an interview with France 24, in which Turkish president Recep Erdogan lashed out at Germany for not allowing him to address the Turkish community there and preventing him from bringing his bodyguards to the upcoming G20 meeting in Hamburg, Erdogan warned that Turkey is ready to intervene militarily in north Syria to repel Syrian Kurdish forces [that have broken away from the dominant pro Assad Kurdish forces] there, forces which recall are armed and supported by the US but are seen as a terrorist organisation by Turkey.

He also said that to avoid military intervention, a de-escalation zone could soon be established by Turkish and Russian troops in the region.

Separately, Turkey’s deputy Prime Minister Numan  said that Turkish military preparations in northwest Syria are “legitimate measures against a threat from Kurdish forces [that have broken away from the dominant pro Assad Kurdish forces] in the Afrin region, and Turkey will retaliate against any hostile move.”

He added in an interview that “This is not a declaration of war. We are making preparations against potential threats” adding that “It’s … a legitimate measure so that we can protect our independence. We cannot remain silent against those sending missiles from Afrin.”

“Their (YPG) primary goal is a threat to Turkey [& Syria], and if Turkey sees a YPG movement in northern Syria that is a threat to it, it will retaliate in kind,” Kurtulmus said.  “This isn’t a fantasy for us…it is an indispensible approach to protect Turkey’s border security.” 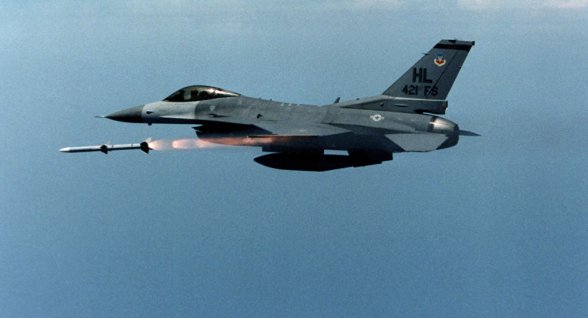 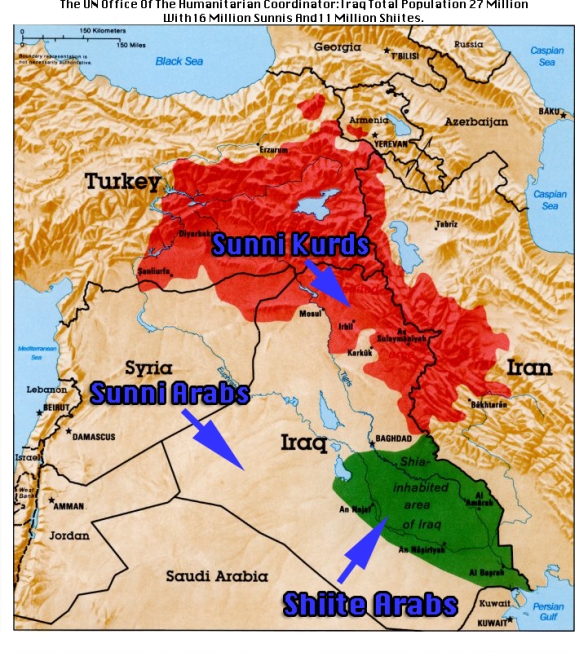 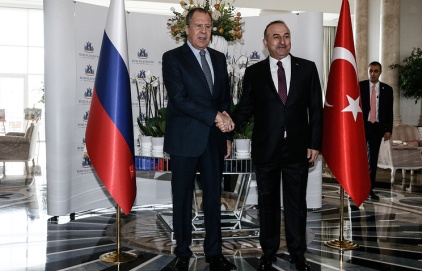 Some more details on the latest tactical positioning:

It also controls a pocket of territory in Afrin, about 200 km (125 miles) west of Raqqa. Tensions between Turkish forces and the [U.S. controlled] YPG have been mounting in the Afrin region in recent weeks.

Turkey’s military, which launched an incursion last August into part of northern Syria which lies between Afrin and a larger [U.S. breakaway] Kurdish-controlled area further east, has said that it has returned fire against members of [U.S.] YPG militia near Afrin several times in the last few weeks. 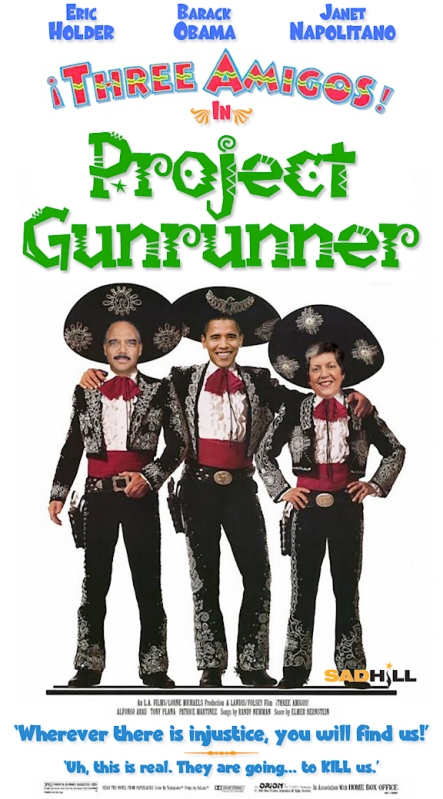 Adding to the absurdity  of the situation [U.S. fairy tale of fighting ISIS using YPG], last month the Turkish defence ministry said that the Pentagon had sought to give assurances that Washington would retrieve weapons provided to the [U.S. co-opted] YPG after [U.S. orchestrated ISIS] Islamic State fighters were defeated.

[U.S. position lullaby with the YPG in Syria sounds eerily familiar with that of the U.S. absurd lullaby to sell firearms to the Soros Mexican drug cartel in order to find out who was using them] Project GunRunner

Clearly this was a ludicrous assertion and Turkey slammed it as such:

“There has never been an incident where a group in the Middle East has been armed, and they returned the weapons,” Kurtulmus said. The United States “have formed more than a terrorist organization there, they formed a small-scale army.” 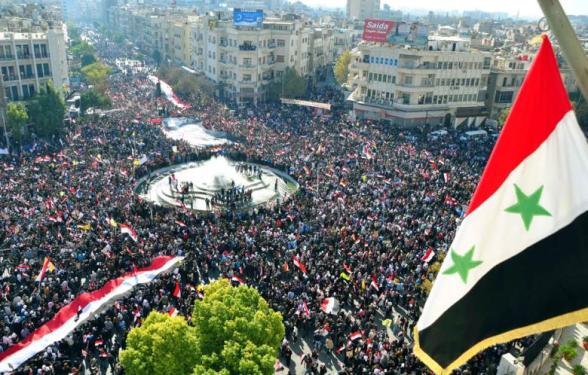 “America, out, out, Syria will stay free” chanted a million-strong march in Damascus on Wednesday