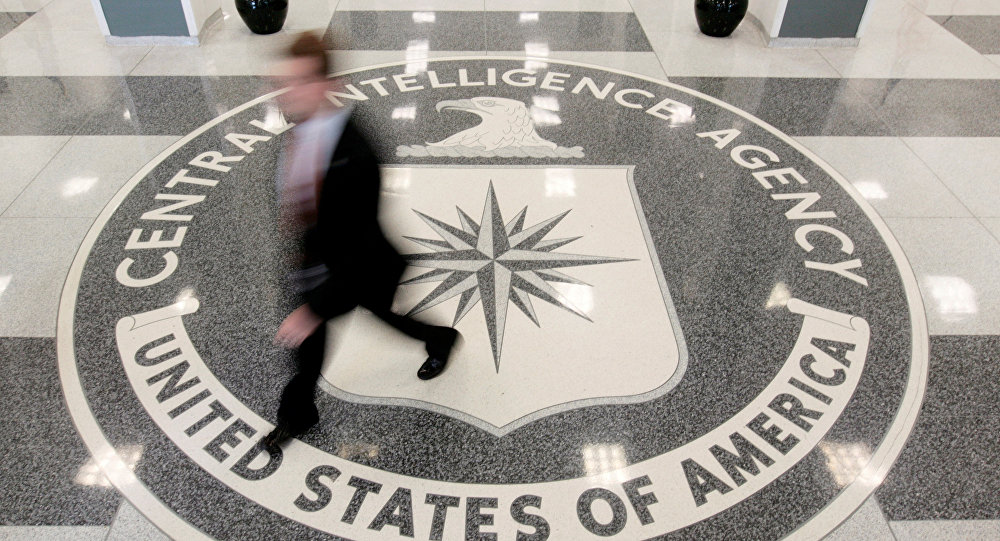 A Berlin-based human rights organization has called on German prosecutors to issue an arrest warrant against Donald Trump’s CIA deputy director Gina Haspel over her role in the torture of detainees in 2002 at a secret CIA prison in Thailand.

The European Center for Constitutional and Human Rights (ECCHR) has filed papers with the German Federal Public Prosecutor aimed at securing an arrest warrant for CIA Deputy Director Gina Haspel, who was appointed to the post by President Donald Trump in February 2017.

​The information submitted to the German prosecutors by ECCHR documents Haspel’s alleged role in the torture of detainees in 2002 at a secret CIA prison in Thailand. In the dossier, ECCHR argues that Haspel oversaw the daily torture of detainees at the black site in 2002 and failed to do anything to stop it.

“Those who commit, order or allow torture should be brought before a court — this is especially true for senior officials from powerful nations. The prosecutor must, under the principle of universal jurisdiction, open investigations, secure evidence and seek an arrest warrant. If the deputy director travels to Germany or Europe, she must be arrested,” said ECCHR’s General Secretary Wolfgang Kaleck.

The German NGO claim that Haspel was CIA Chief of Base at the “Cat’s Eye” or “Catseye” secret prison in Thailand in 2002, where Zayn Al-Abidin Muhammad Husayn, better known as Abu Zubaydah, was detained and tortured, in August 2002.

ECCHR say his case is “one of the first and most emblematic cases of the CIA’s use of its newly approved torture methods.”

The submission is a follow-up to a criminal complaint on the US torture program filed by ECCHR with the German prosecutors in December 2014. ECCHR is calling for an investigation into the US torture program as a whole and all the members of the government, CIA and military who bear responsibility for the program.

“Those responsible for designing and implementing the torture system — politicians, officials, intelligence agents, lawyers and high-ranking army officials — should be brought before a court, with investigations into Deputy Director Gina Haspel, Germany can help ensure that rendition, abuse and unlawful detention do not go unpunished,” said Kaleck.