What is Really Going on With the Syria Situation? 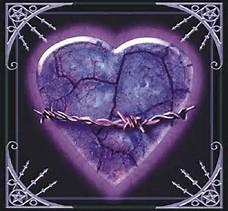 My Comment:  The Balkanization plan must proceed even if Amerika’s Zionist owned media has to lie endlessly to make it happen.  America is the greatest threat to humanity which has ever existed.  We are almost as bad as Stalin’s Russia Communist Rothschild Nightmare!  The Zionist plan for World War 3 and World Domination must proceed even if the intelligence given to Trump is all LIES.  If Trump refuses to go along with this con job and fraud he will be executed so the planned WW3 of America & NATO vs Russia & China can proceed as the Zionist banksters make their money funding both sides.  Think of the Kennedy assassination and you will know what is at stake.  Assad is a great leader and 70% of Syrians support him.