Trump Reneging on Talks With Putin-Looks Like WW3 Coming! 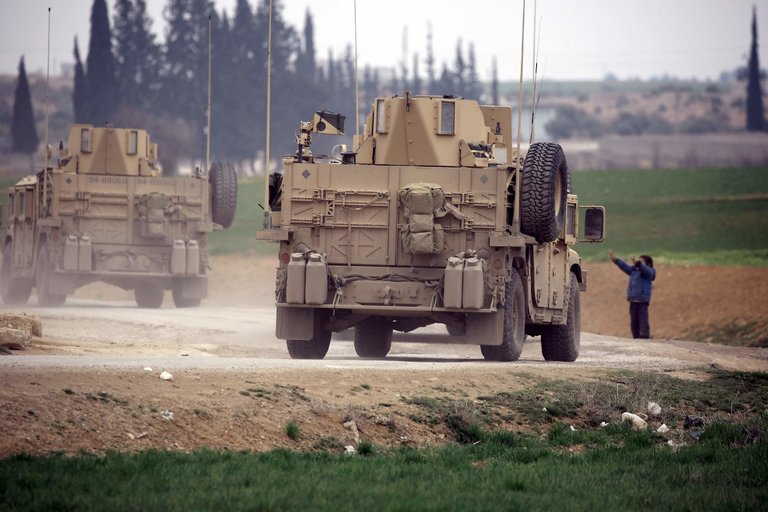