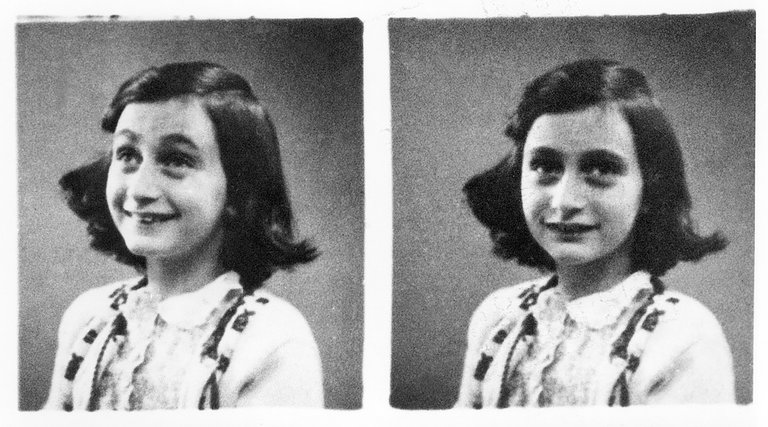 New York Times: Museums Combat Ignorance About the Holocaust
By NINA SIEGAL
PLEASE PARDON THE REDUCED PRODUCTION LEVEL — WE ARE BUSYING PUTTING TOGETHER THE EXPANDED EDITION OF “THE BAD WAR” WHICH AMAZON WILL NO LONGER PRINT FOR US.

Boobus Americanus 1: I read an article in the New York Times about the Anne Frank Museum in Amsterdam. Apparently, many of the younger generation know very little of the Holocaust.

Boobus Americanus 2: Our education system is badly broken. We must never forget the Holocaust. 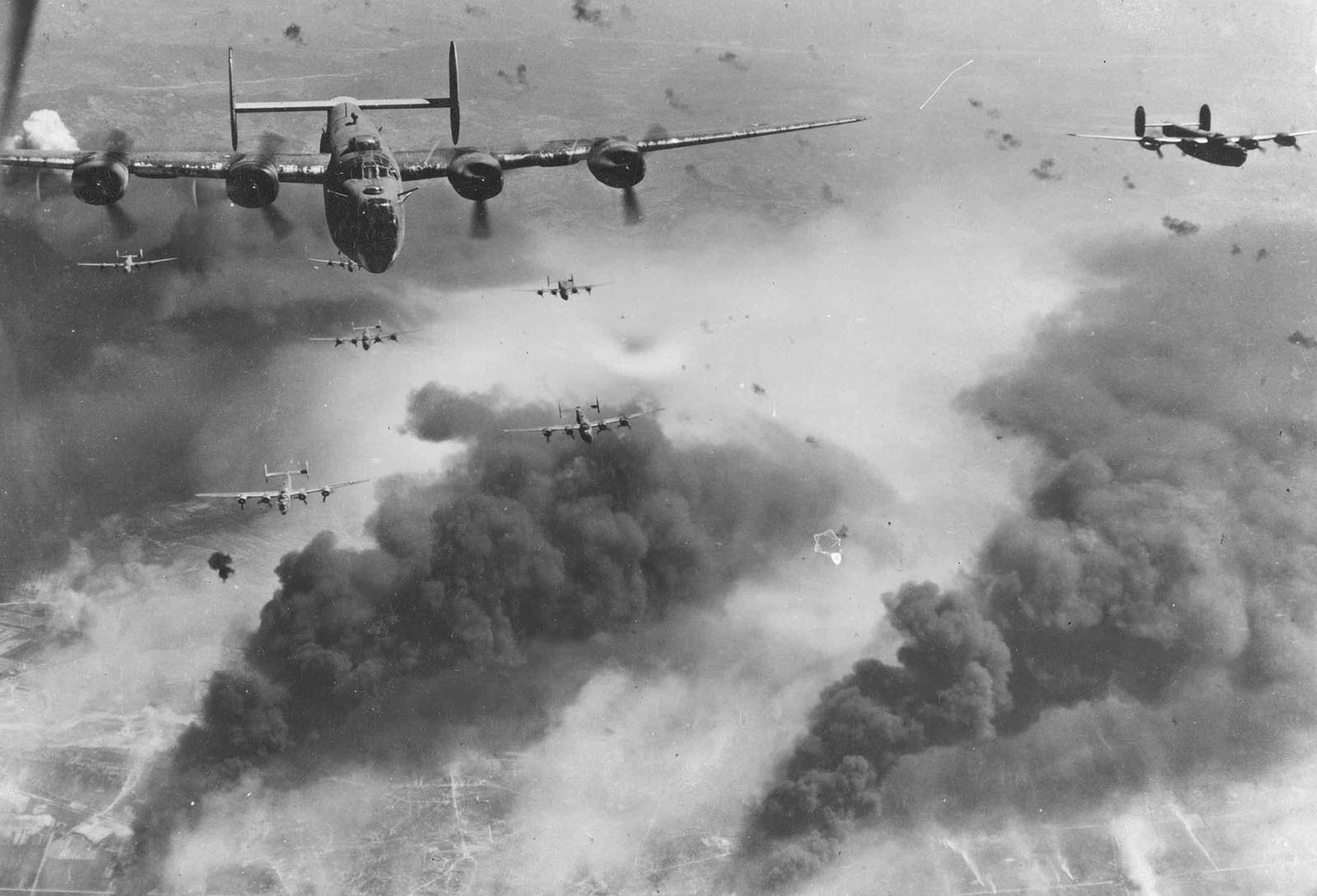 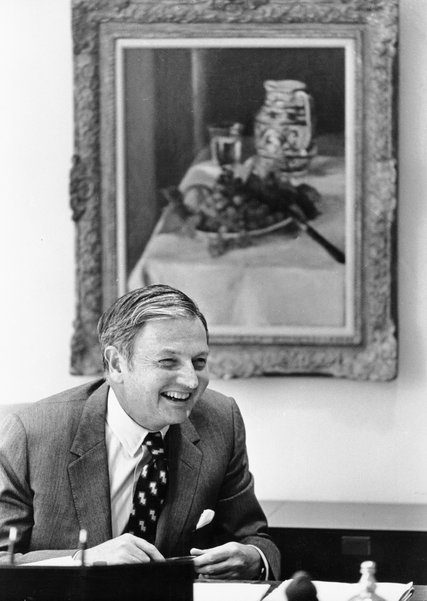