Bioluminescence Will Ammonia-nize the Ocean-How Will Mammals Survive? Is This the Mandela Effect? 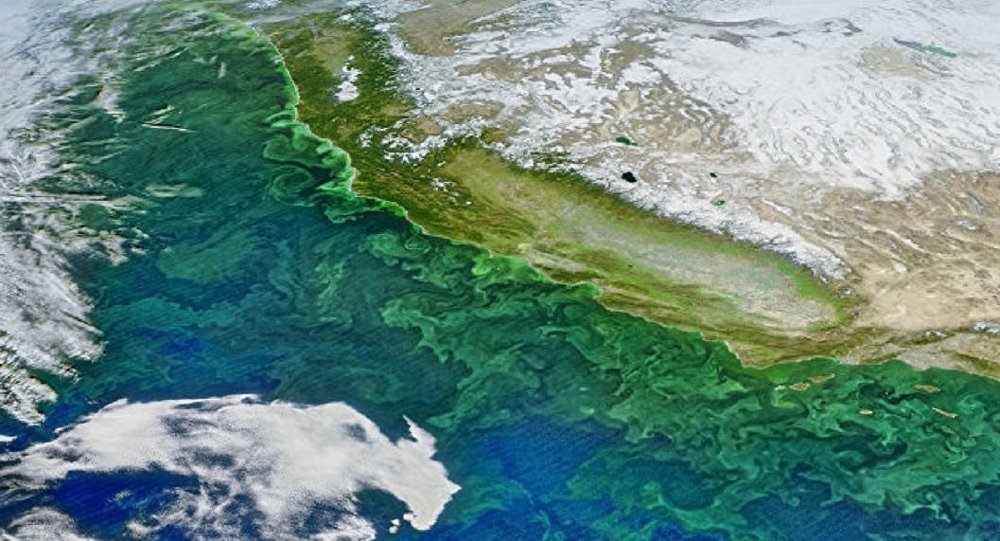 We all know that water is blue, but how often do you see it glow?

The water in Tasmania’s Preservation Bay turned a radiant, igneous shade of blue on Saturday as a result of bioluminescent plankton in the bay.

Photographers rushed to get a photo of the ethereal water. “Was lucky enough to capture some Bioluminesence on Saturday night at Preservation Bay which is 10 mins away from home,” wrote local photographer Brett Chatwin on Facebook.

Noctiluca scintillans, more commonly known as the sea sparkle, belongs to a category of plankton called dinoflagellates, most commonly seen in brackish waters in Australia, Puerto Rico, Jamaica and California.

The sea sparkles’ diet consists of other plankton, fish eggs, bacteria and algae. In nutrient-rich water, sea sparkle populations can explode with ample food to eat – and they eat so much and so quickly that they have been less-than-affectionately nicknamed “the vacuum of the sea” by fishermen.

When threatened by predators or disturbed by waves, sea sparkles and their fellow dinoflagellates give off a bioluminescent glow.

The glow is not toxic or dangerous to humans, but large populations can increase ammonia levels in the water due to their excretions, which can harm other marine life. Other dinoflagellates such as alexandrium (which glows a menacing red) or polyedrum (which glows a light blue) release toxins that can accumulate in the bodies of shellfish.

Sea sparkle bioluminescence has become a common sight on Tasmania’s East Coast, according to Dr. Christopher Bolch of the Institute of Marine and Antarctic Science. However, Preservation Bay is in North West Tasmania, the opposite side of the island.

“We are seeing more incidents, more of the year and further south,” Bolch told The Advocate. “That’s likely due to gradually warming waters from the East Coast of Australia that are sticking around down south for longer.”

The next night, the bioluminescence disappeared and has yet to return. “Not sure if it was a one off or it will return because it wasnt present the following night,” wrote Chatwin.