When airlines banned the use of Samsung’s Note 7 after its fire-prone batteries started to spontaneously combust, the public got a sense of the fear that Samsung supply chain workers face on a daily basis.

Because beneath Samsung’s shiny exterior as global electronics giant is a corporate culture that is callously geared towards maximising profit to the detriment of the everyday lives of its workers. It’s a modern tech company with medieval labor practices, whose calling cards are union busting, poverty wages, and insecure and unsafe work conditions.

This week Samsung’s modern face is on full display at the Mobile World Congress in Barcelona, where tech industry giants are gathering to unveil the latest in smartphones, tablets and mobile tech. Who’s not invited to the glitzy convention? The largely invisible workforce of 1.5 million low-paid supply chain workers from across the globe who make Samsung products under precarious and sometimes deadly conditions.

Join with us to help bring the stories of Samsung’s hidden workers to Mobile World Congress and the attention of the world’s tech elite. Share now.

It wouldn’t take much for Samsung treat their workers with dignity and pay a living wage. Our research shows Samsung makes $10,435 in profit for every supply chain worker — meaning if they increased wages of $50 per month (just $600 per year) to reach a minimum living wage in Asia, they would still make $9,835 per worker. A tidy sum, even for a company so ruthlessly devoted to profit.

For Hesty, who works in semiconductor production in Indonesia, a minimum wage on which she can live from Samsung would mean being able to pay for basics for her family such as clothes, food and childcare, without having to worry about whether her wages will last until the next pay day.

Though Samsung would have to suffer very little to raise wages across its supply chain, its workers pay a huge price for the work they do: at least 79 workers have died of cancer related diseases after being exposed to chemicals used in the Samsung production process. And did the company take responsibility? Indeed not — they refused to name the chemical that led to the deaths, citing trade secrets.

It’s time Samsung and other tech giants acknowledged the true cost of modern tech by shedding their medieval practices. With all eyes on Samsung at the Mobile World Congress right now, your shares right now will have maximum impact.

Thank you for all you do, 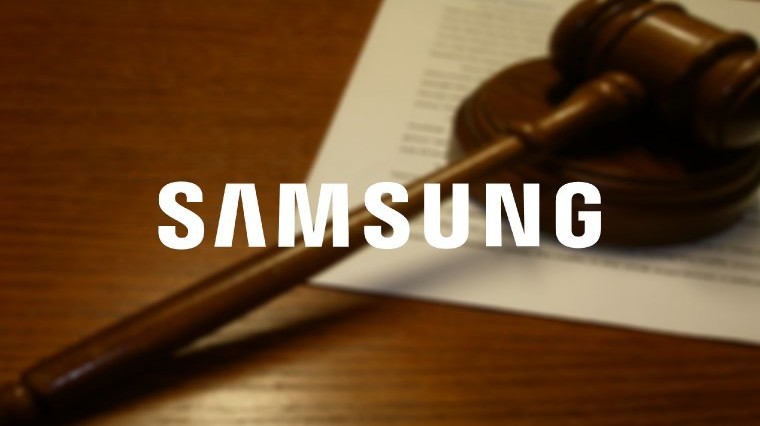 It has been a rough handful of months for Samsung, and it looks like things aren’t getting any better. The South Korean technology giant is now being tied to the massive corruption scandal that led to the impeachment of the country’s President, Park Geun-hye.

Park Young-soo, a special prosecutor heading up the investigation into the corruption scandal, is seeking an arrest warrant for Jay Y. Lee, Samsung Group vice-chairman and only son to the company’s incapacitated chairman, Lee Kun-hee. He stands accused of instructing Samsung subsidiaries to make large donations to an associate of Ms. Park, Choi Soon-sil, and two foundations Ms. Choi controls. Mr. Park contends the donations amount to bribery and were made in exchange for political favors from Ms. Park.

According to Mr. Park, Mr. Lee instructed the donations made in an attempt to solicit a favorable response to a 2015 merger of two Samsung affiliates. Moon Hyung-pyo, who was the acting health and welfare minister at the time of the merger, has already been indicted for his role in helping to steamroll the merger through.

This isn’t Samsung’s first brush with bribery and corruption accusations, but if the warrant is issued, this could mark the first time Mr. Lee or his father actually end up in jail. This, of course, would be a huge blemish on the already troubled company, one sure to cause shareholders to raise an eyebrow or two.