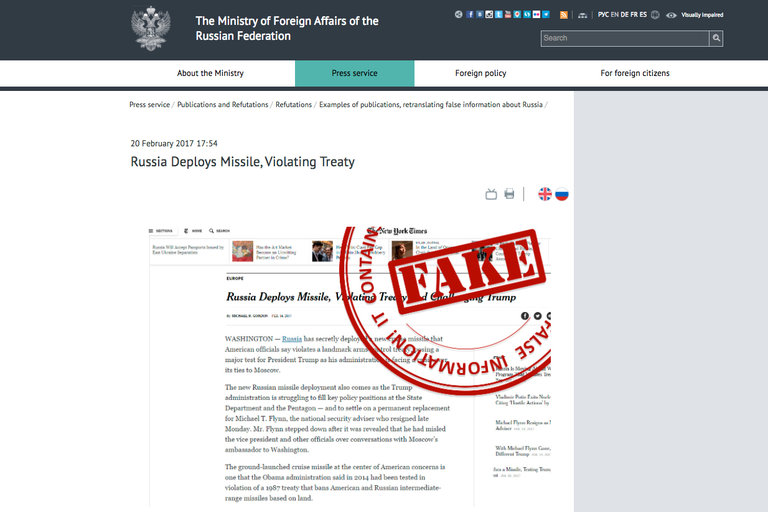 Boobus Americanus 1: I read in the New York Times today that the Russian Foreign Ministry is labeling stories in the foreign press as fake news.

Brutalproof.net Admin comment:  Iraq is now a hellhole to live in thanks to these criminals lies…they should be tried in a Nuremberg Trial for Treason, Sedition, War Crimes and all their money taken under the RICO (Racketeering Act) and used to rebuild Iraq.  Where are the protestors for murdered Iraqi babies?

When Israel Is Mighty