‘Now we can see part of the Obama Administration’s end game in cooking-up the ‘Russian Election Hack’ Hoax.

After much hysteria, followed by hype over the Director of National Intelligence James Clapper’s report release this weekend – claiming that Russia and Vladimir Putin altered the results of the 2016 US Elections in favor of winner Donald Trump. From what we can see so far, the much anticipated report contains no evidence at all, and has a number of basic errors, wild assumptions and misinformation. Some critics have label Clapper’s report beyond a joke.’

Read more: Obama uses Russian hack lie to seize control of elections from US states and hand it to Homeland Security

My Comments:  Who Benefits?  Zionist “Jewish” Mafia  aka Rothschild Khazarian Mafia aka Sabbatean Frankists aka Talmudists, etc. aka Kakistocracy.  Who Controls Dept of Homeland Security?  Zionists aka Synagogue of Satan. 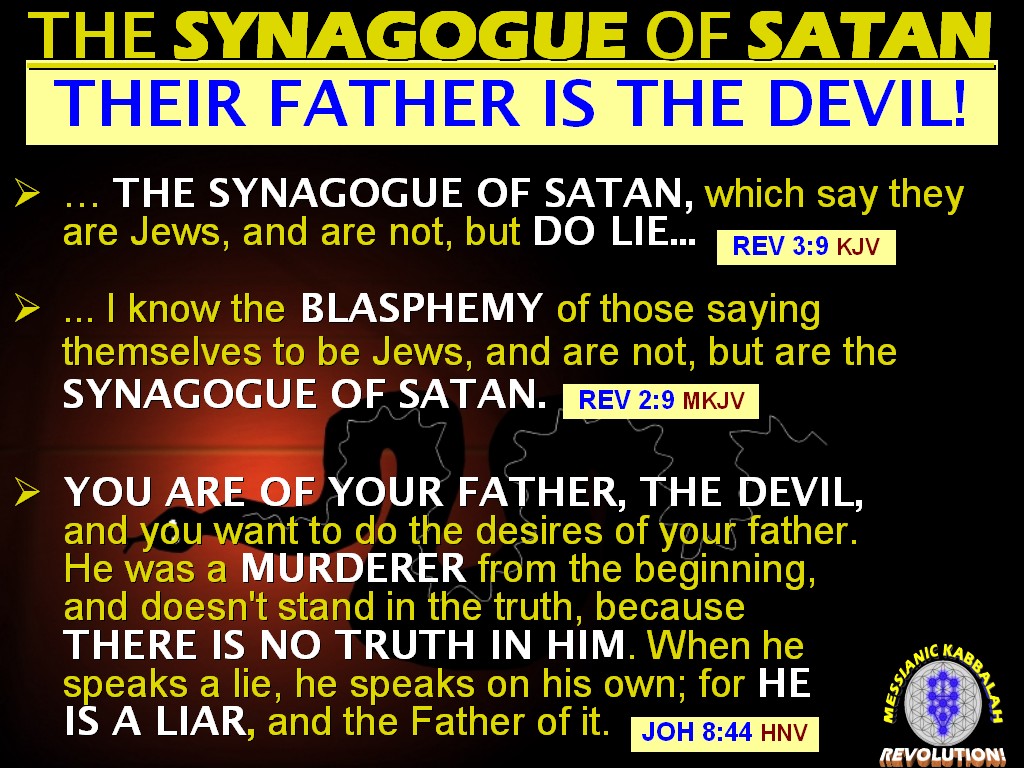