How Modern Genocide is Fueled by the Victims Themselves

Ab-original Partners in Crime: How Modern Genocide is Fueled by the Victims Themselves

This Sunday November 6 on Radio Free Kanata at at 3 pm pacific, 6 pm eastern on www.bbsradio.com/radiofreekanata

Recent events at the Standing Rock protest in North Dakota suggest that a deal is being brokered there by native “leaders” to allow the pipeline to continue in exchange for benefits to tribal council officials. The recent arrival at Standing Rock of convicted war criminal and corporate front man “Chief” Ed John from Canada hearkens back to previous such deals that Ed John made for corporations in British Columbia, at the expense of his own people. The same Ed John plays a central role in the cult-related trafficking of aboriginal children off Indian reservations today.
We cannot deny that since first contact, a class of aboriginal people have been partners with their Conquerors in the destruction of their own lives and the land. Is there an alternative? What does a truly sovereign nation of equals look like? Tune in this Sunday and find out.
With your regular host Kevin Annett and his guests.
Please note: The scheduled interview with cult ritual counselor Sandra Fecht is postponed until Sunday, November 13.
Here is the MP3 link to last week’s Radio Free Kanata program:http://bbsradio.com/sites/default/files/audio_dirs/radiofreekanata/Radio_Free_Kanata_2016-10-30.mp3
See www.itccs.org and www.murderbydecree.com . And don’t forget to fall back one hour next Sunday to Standard Time! 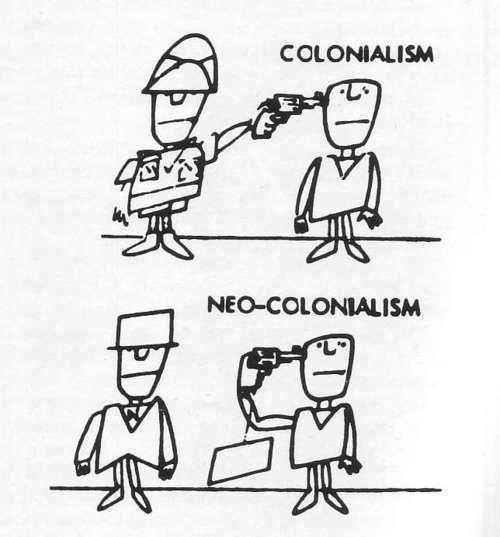