UK – Does Boris Johnson Want a War With Russia? 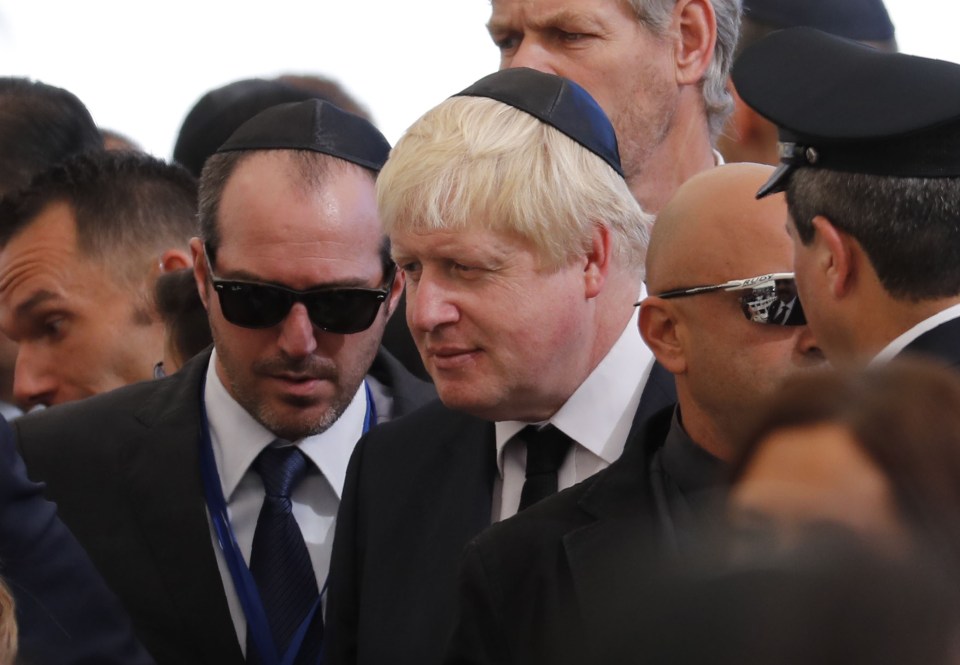 RUSSIA INSIDER – Calls for intervention in the Syrian conflict are growing louder in Britain, with more and more MPs demanding ‘something must be done’. Last week, the London Evening Standard quoted a cabinet minister (who did not wish to be named) who was coming round to the idea of a no-fly zone or a ‘no-bombing zone’. Shortly after, it became clear that the unnamed minister was the foreign secretary, Boris Johnson.