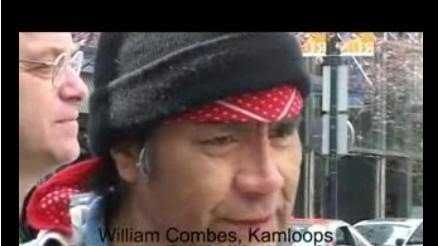 All Rights of All People are Affected especially the Rights of Raped & Murdered Children…..Monarchy, unfortunately, have been linked to many murdered children:  Haut de La Garenne, Jersey Island (skeletons of about 6 or more murdered children found),   Sandringham House (murdered girl’s body found) and the mass graves of murdered children all over Canada connected to British Royalty Policy regarding Aboriginals (whose land was stolen via Churches and Canadian government fraud).  This affects us all because when Aboriginals have no justice neither will the rest of us as evidenced by scores of missing children not being investigated worldwide but especially prevalent in the United States and thousands of people missing all over Canada not being investigated.