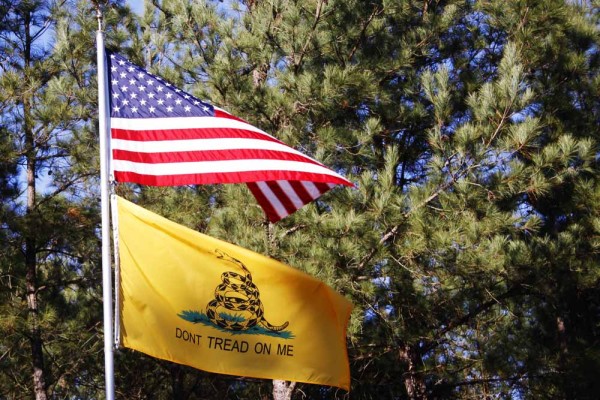 The post 72 Types of “domestic terrorists” appeared first on We Are Change.

My Comment:  The Real implications of this are clear:  the US gov’t (as well as their criminal minions) is set to terrorize those with a love of their country who want their USA to stick to their Constitution and want a moral, ethical government.