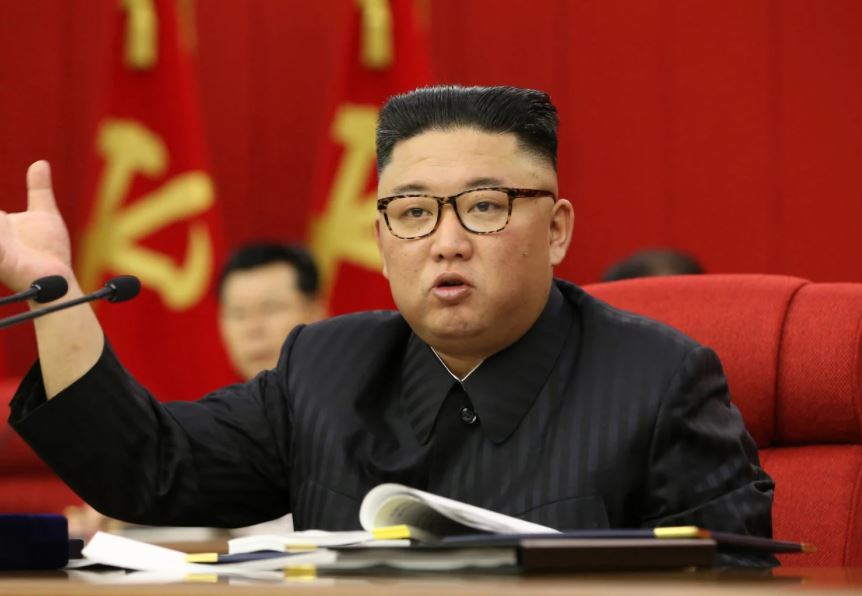 Unlike the United States and the rest of the Western world, North Korea is run by a serious leader. Kim Jong Un has pledged to ensure that the country has the world’s strongest nuclear force.

Maybe if we are lucky they’ll nuke San Francisco and Los Angeles which are objectively two of the biggest cesspits of immorality in the world.

There are many other American cities that deserve to be nuked, but starting with San Francisco and Los Angeles would be a good start.

Comment:  The Satanic British Empire which the colony United States fights wars for deserves to be nuked by N. Korea for carpet bombing them in the 1950s and mass murdering 1/3 of all Koreans.  And for what????