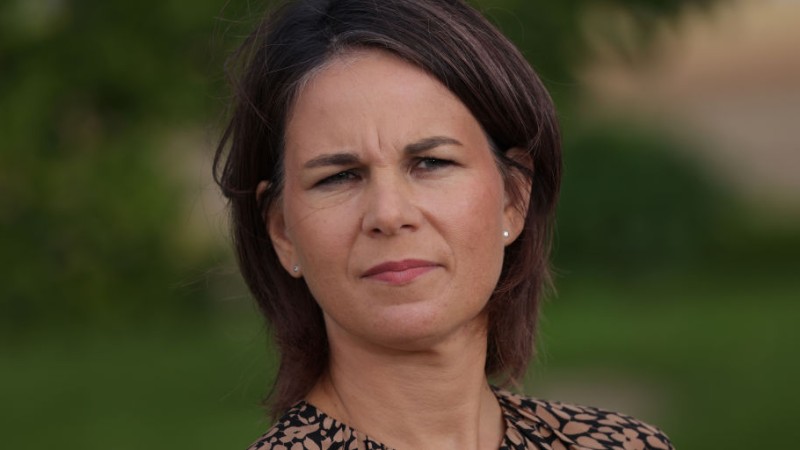 Germany’s Foreign Minister made quite the statement recently. She basically said that they plan to support the corrupt Jew-run government of the Ukraine no matter what the German people think. She also said that she didn’t care how much Germans would have to pay for energy and that they would continue with their sanctions on Russia  through the winter.

I’d really like to know how they plan to provide social assistance for these energy bills as the German economy is collapsing.

Also, the sanctions on Russia have only made them stronger, so I don’t understand the logic of continuing them.

Point blank, this bitch is a traitor.

She is openly telling the German people that she is representing the interests of a foreign country over the interests of the people she is allegedly supposed to represent. She should be arrested and sentenced to death.