THANK YOU PRESIDENT TRUMP! THE USA DOES NOT NEED TO BE THE THUG FOR THE BRITISH EMPIRE!

Trump orders Pentagon to withdraw up to HALF the 14,000 American troops serving in Afghanistan – ‘a decision made at same time as Syria withdrawal’, sparking Mattis’ resignation

By ASSOCIATED PRESS and REUTERS

President Donald Trump has ordered the U.S. military to withdraw up to half of its 14,000 troops from Afghanistan, officials say.

The Pentagon is developing plans to withdraw the troops, marking a sharp change in the Trump administration’s policy aimed at forcing the Taliban to the peace table after more than 17 years of war, according to U.S. officials.

One official says the troops could be out by summer, but no final decision has been made.

Another official, speaking on the condition of anonymity, said a decision had been made and verbal orders had been given to start planning for the draw down. The official said timelines were being discussed but it could happen in weeks or months. 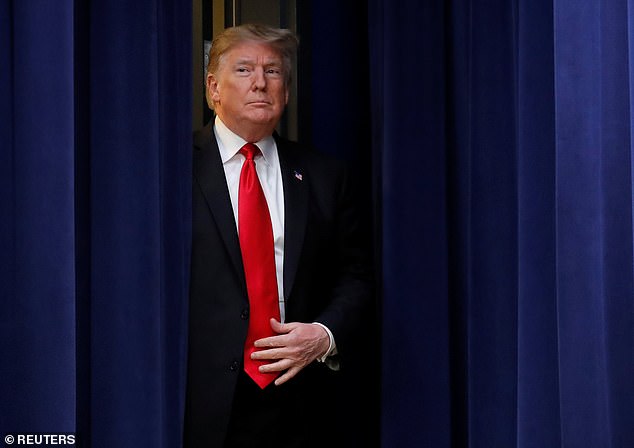 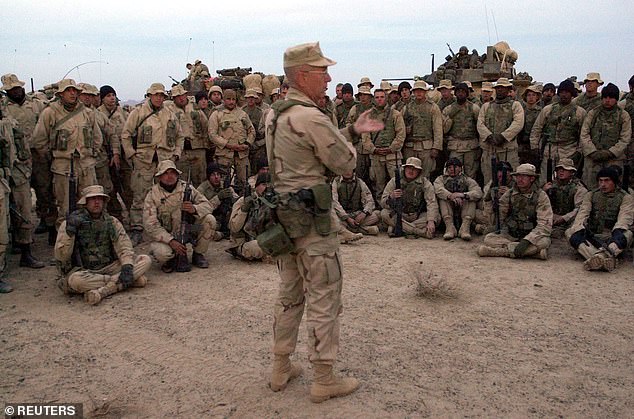 The decisions are thought to have led to the resignation of Defense Secretary Mattis, who is seen above at the beginning of the war in late 2001 when he was a Marine brigadier general.

MY COMMENT:  MAD DOG MATTIS LOVES FIGHTING FOR THE BRITISH EMPIRE!  HE CAN’T STAND WORLD PEACE.  SO GLAD HE’S GONE!  HE’S AN ILLUMINATI PUPPET OR IN OTHER WORDS A SATANIC PUPPET.