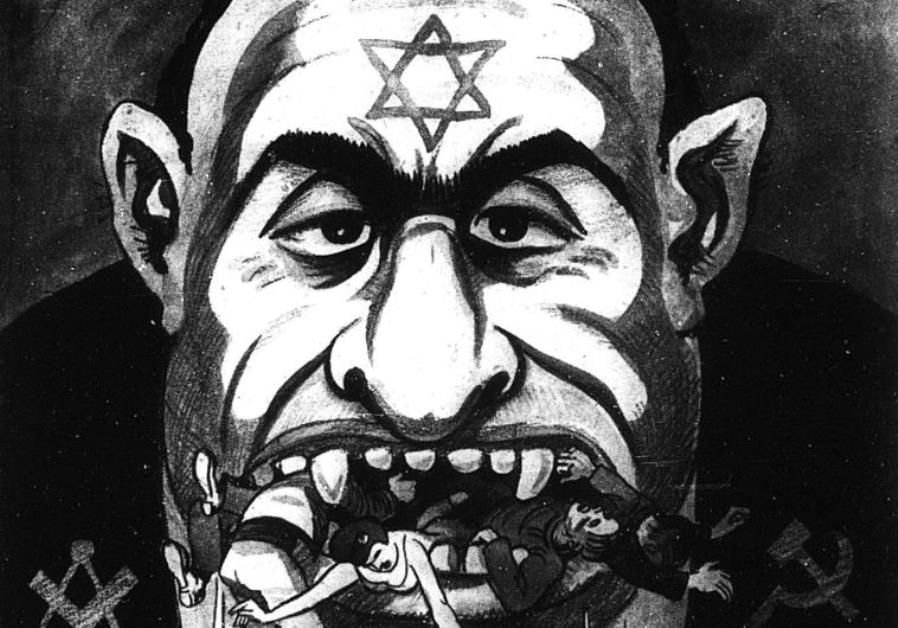 The Jews are having a difficult time trying to justify their insane behavior to the goyim. Many of us have noticed the obvious fact that Jews and Jewish organizations have been actively working to flood the United States with non-White populations from the third world. For simply noticing this fact, Jews called us anti-Semitic conspiracy theorists.

Now they’re just admitting that they are flooding America with these third world savages and claiming that we are anti-Semitic for noticing it. It’s quite the narrative shift.

A recent article in The Atlantic written by the Jew Peter Beinart is one example of this. The subtitle of his article describes how Jews have supported immigration because Jews have historically identified with outsiders. 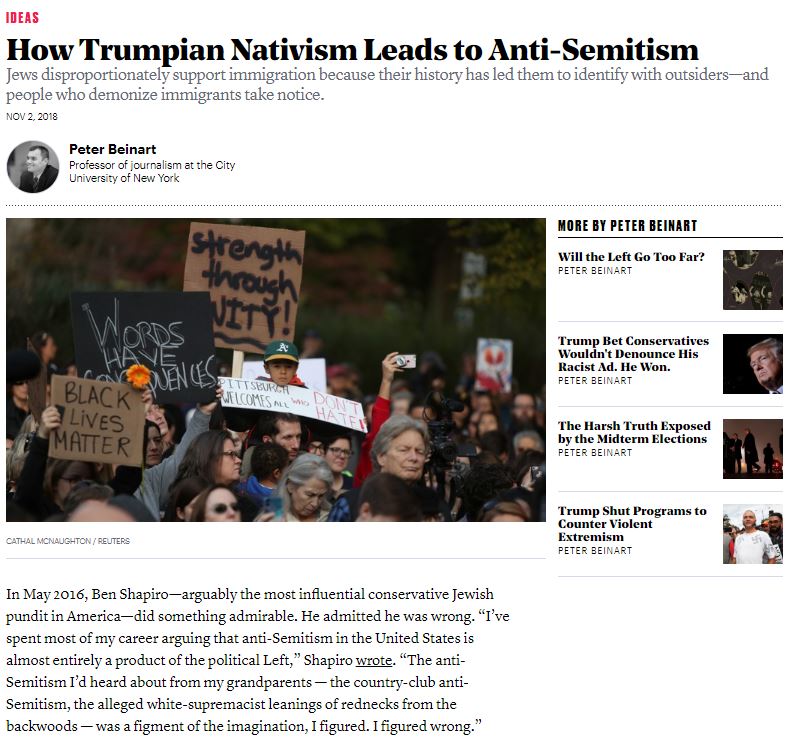 The Jewess Bari Weiss a writer for the New York Times also admitted that Jews flooding countries with “refugees” is not a conspiracy theory. She flat out says that doing this is a sacred Jewish value.

Bari Weiss, Jewess writer for the New York Times, says Jews bringing in refugees is not a conspiracy.

“The most sacred of Jewish values is the value of ‘hachnasat orchim,’ of welcoming the stranger.”

285 people are talking about this

Weiss was also on the Jew Bill Maher’s show recently where they further explored this topic. They also talked about how Trump’s presidency was evil and is causing a rise in anti-Semitism in America. As Jews they naturally ignore their own behavior being a possible cause of this rising anti-Semitism.

Another Jewess writer for the New York Times Michelle Goldberg wrote a recent op-ed admitting that it is a Jewish plan to have Whites ethnically cleansed and replaced with low IQ non-White populations. AmRen did a whole article dissecting her commentary. 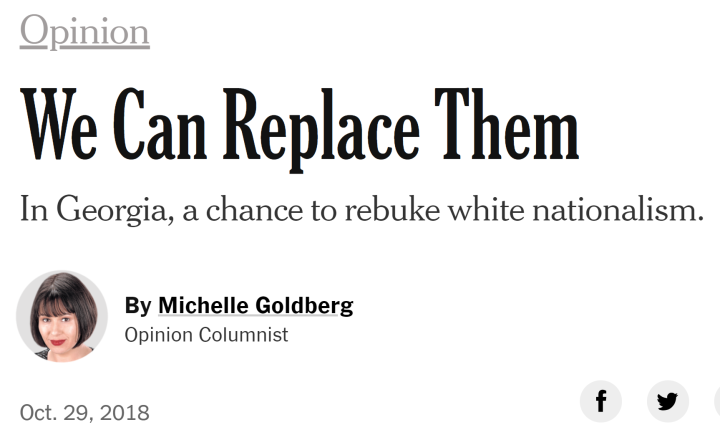 It’s interesting that these kikes are now just coming out and admitting that they are actively trying to ethnically cleanse and genocide Whites off our lands.

I have no idea why they are doing this. Maybe they think it is best just to come out and be honest with what they are doing and call us evil for being against it. Or maybe they have no clear idea of what to do about the increasing levels of goyim knowing.

Either way, I don’t really care. I just want these filthy vermin purged from our lands for engaging in a deliberate campaign of genocide against us. These kikes are a parasitical and dangerous force that need to be dealt with immediately.