The Anti-New York Times: Stealthy Jeff Sessions Completes His Assigned Role for Trump, Will Return to Alabama to Win Back His Old Senate Seat From Demonrat in 2020 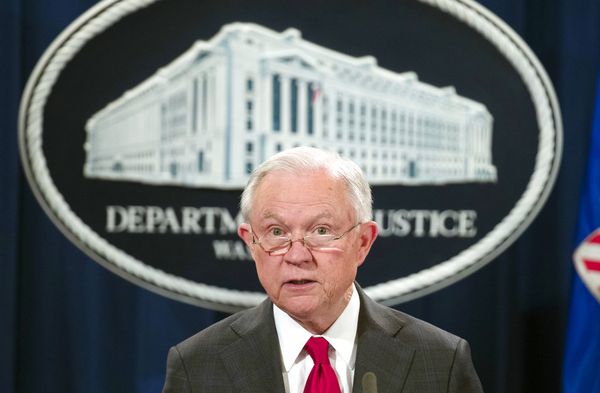