Trump Looking At Ending Zionist Transgender Rights Goals-Why is .06 % of the Population So Important? 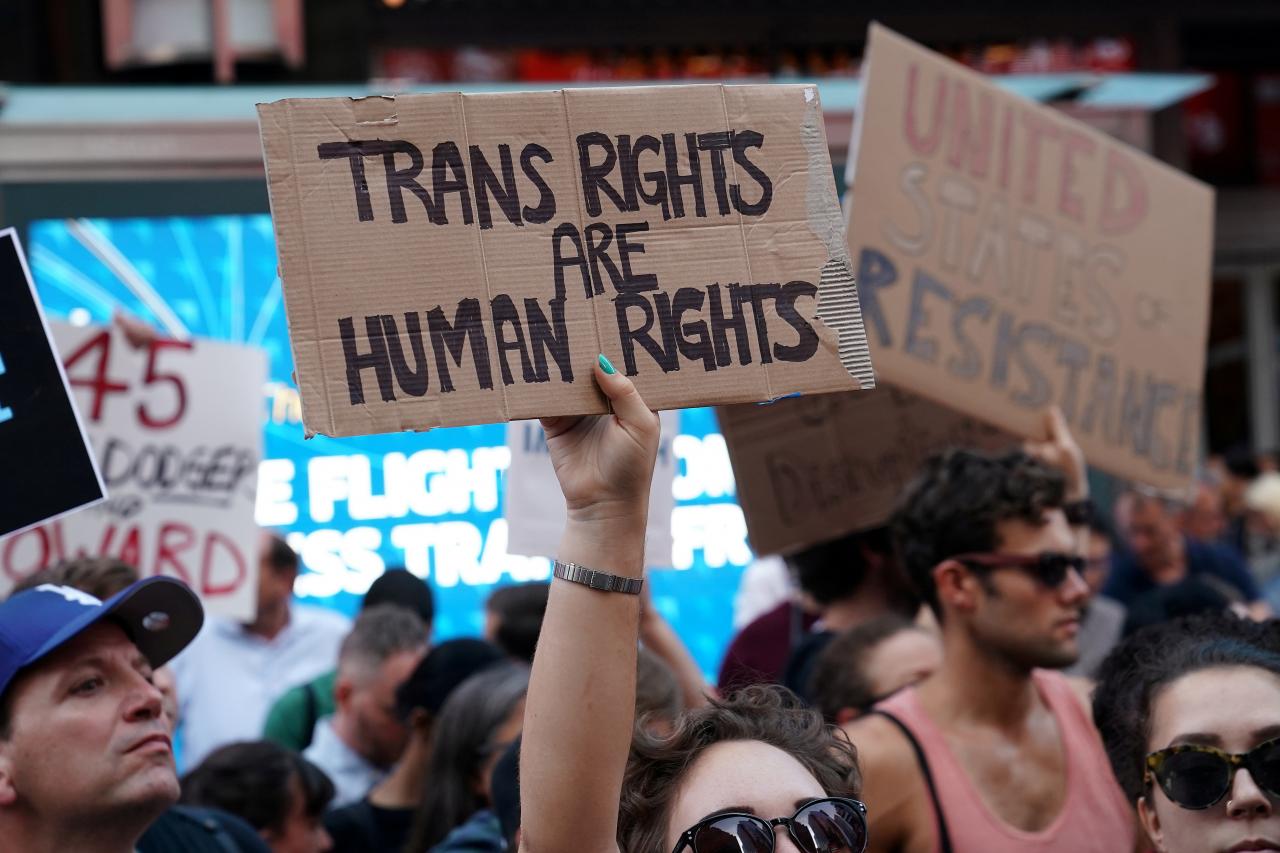 The Trump administration is planning on ending all this retarded tranny nonsense by narrowly defining gender as the genitalia you were born with.

The fact that the Jew-run media is claiming this to be some type of radical move is just more proof of how fucked up our society has become.

Here are some news clips.

Apparently the anti-science and anti-biology lunatics in the LGBTQP community are none to happy about there only being two genders. But you know what, I couldn’t give a flying fuck about how the LGBTQP community feels about this because they are sick, mentally disturbed pieces of shit.

This move by Trump is a good first step, but much more needs to be done. I want to see these faggots arrested and put in mental institutions. If they can’t be cured of their sickness, they should be thrown off of roofs. Or fuck, maybe we just throw them off of roofs and save the money trying to rehabilitate them. I’d be open to an honest debate about this issue.